KDASU publicity and information secretary Laishram Imoba said destroying of natural resources and nature should not be called development. 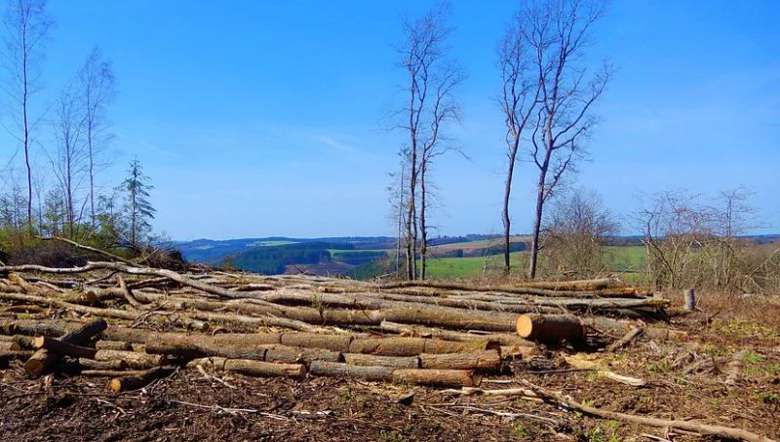 Villagers of Khangabok in coordination with other civil organisations collectively raised their voice on Wednesday against the authorities for felling of 100–300 years-old-trees in the name of road expansion and development.

If trees which are 100–300-years-old are being cut down at Khangabok area, then how many more trees will they cut down from Imphal to Moreh, he questioned. It is a big question from the people that the government must respond to, he further said, ading destroying of natural resources and nature should not be called development.

Therefore, the organisations appeal to the authorities to take consent from the people before moving ahead with such works. Environment impact assessment, cumulative impact assessment as well as human rights impact must be studied first before making approaches towards the work for development, he added.