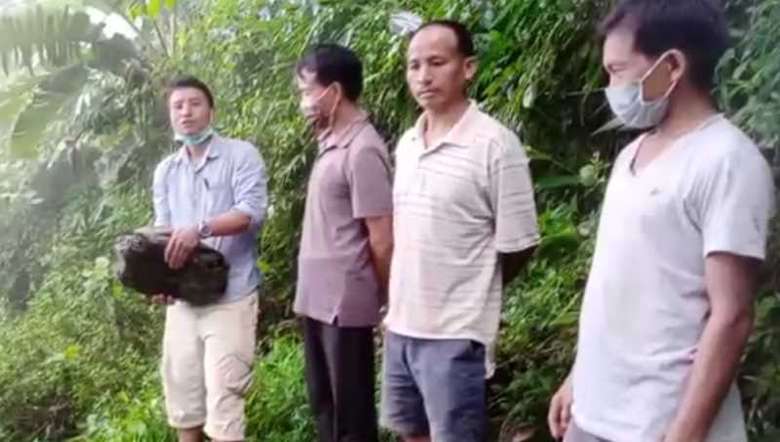 The endangered species weighing about 20kg was released on Wednesday in the community forest of the village after consulting with Tamenglong Forest Division officer, Kh Hitler. Longchai Village Authority chairman, Athui Gonmei and other local youth leaders were also present when the tortoise was released.

It may be mentioned that Longchai village, Rangkikulong village, Sibilong village harbour three or four species of hornbill. The area is rich in biodiversity and wildlife.