A joint press statement of the Tangkhul civil bodies issued on Tuesday maintained that they would not collect the bodies until the culprits are arrested. 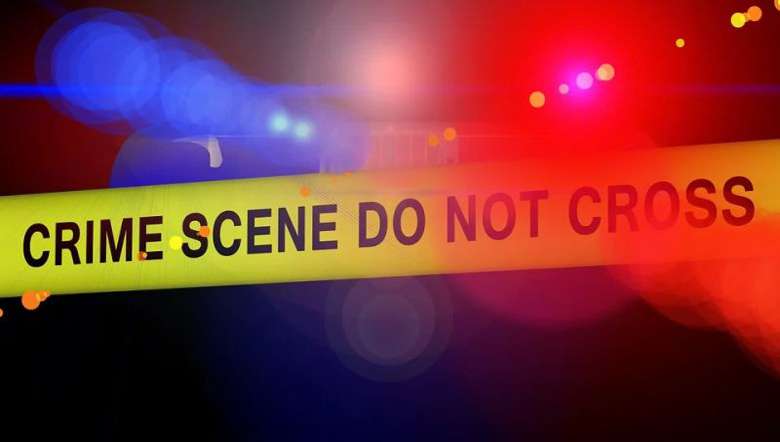 The Tangkhul civil bodies under the banner of Tangkhul Naga Long on Tuesday strongly condemned the alleged murder of two Sinakeithei villagers and urged the district administrations of Ukhrul and Kangpokpi to arrest the assailants at the earliest.

A joint press statement of the Tangkhul civil bodies issued on Tuesday maintained that they would not collect the bodies until the culprits are arrested.

Stating that such an act can cause communal misunderstanding and disturb the existing communal harmony, the joint press statement issued by TNL president Hoping Shimray urged the district administrations of Ukhrul and Kangpokpi districts to arrest the suspected assailants at the earliest.

According to the press statement, the two innocent victims went missing on August 4. Their highly decomposed bodies were found on the river banks of Ihang at around 3 pm on August 8.

From the extent of the injuries, it was clear that the two Sinakeithei villagers were murdered and executed in a barbaric, cold-blooded, pre-planned manner as they were bound and blindfolded without any provocation, it alleged.

Meanwhile, the Tangkhul civil bodies have appealed to the state government and law enforcement agencies to take all necessary action before the situation escalates into an unwanted law and order problem.

The collective Tangkhul civil bodies resolved to stand together in solidarity with the victims of the two families and demanded a befitting justice and that the victims’ families are duly compensated with suitable ex-gratia payment.