Imphal West DC disregarded public opinion as it allowed no one to participate in a public meeting on the proposed Ring Road construction, YFPHR alleged. 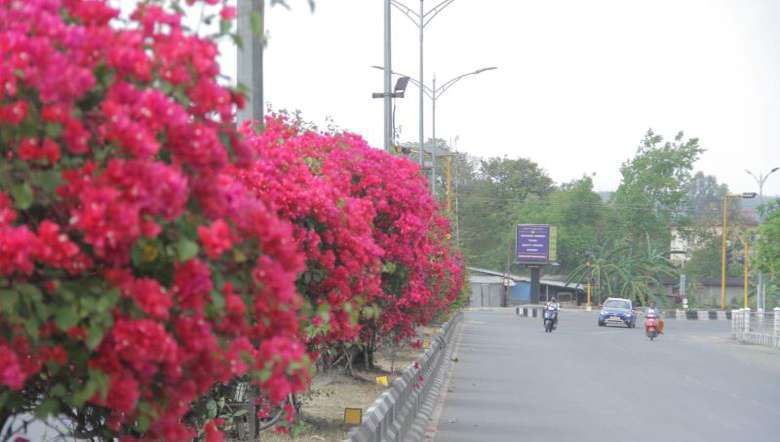 The Youth’s Forum for Protection of Human Rights (YFPHR) has appealed to the state chief minister and the governor to take strict action against the deputy commissioner of Imphal West district for disregarding public opinion in connection with the proposed Ring Road construction in the state.

The YFPHR alleged in a release signed by its secretary T Sadhiskanta that the Imphal West deputy commissioner restricted the general public and organisations to take part in a public meeting on the proposed construction of a Ring Road in the state held on Tuesday.

The public and representatives of various organisations visited the office of the deputy commissioner, Imphal West at 11 am Tuesday to participate in the public meeting on the proposed construction of a Ring Road from Langjing to Ghari via Lamjaotongba and to FCI Godown, theYFPHR stated.

However, no one was allowed to participate in the said public meeting, which points to some hidden agenda being discussed at the meeting, the YFPHR added.

The general public, however, was restricted from taking part in the said meeting by the deputy commissioner, Imphal West, it alleged.

Following it, the YFPHR appealed to the state chief minister and the governor to take strict action against the deputy commissioner, the release added.