On his demise, the state has lost a gentleman, an academician and a sports enthusiast who gave his best for the betterment of the society, the chief minister wrote. 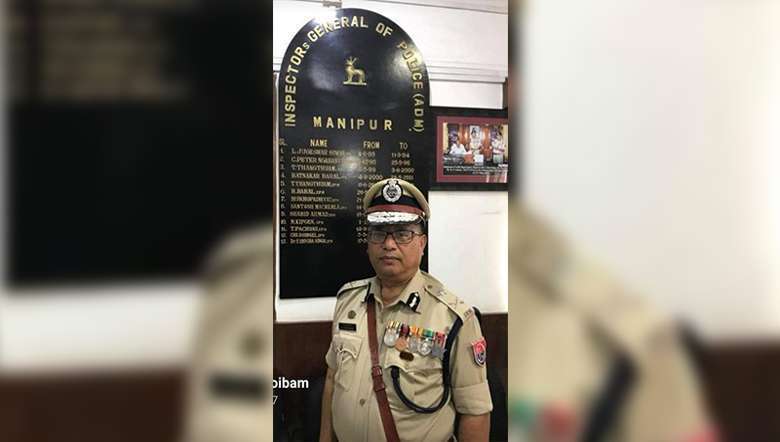 Manipur Chief Minister N Biren Singh has extended condolences on the death of Dr Soibam Ibocha Singh, IPS (Retired) who lost the battle with COVID-19 on Sunday, and stated that he is deeply aggrieved to learn about the sad demise.

Dr Soibam Ibocha Singh held the position of State Information Commissioner, Manipur, N Biren stated in his condolence message. It stated that born in 1958, he served as lecturer in Maharaja Bodhachandra College from 1979 till 1983. Later, he joined the Manipur Police Service in 1983 and retired as Inspector General of Police in 2018, it added.

It further stated that during his tenure, Dr Ibocha served in various capacities towards police modernisation and improvement of law and order in the state.

"He was the recipient of the President's Police Medal for Meritorious Service. Apart from his active service, he had special interest in literature. He was a Sahitya Akademi Translation Awardee, State Literature Awardee, State Kala Akademi Awardee and others. He also served as Vice President of Amateur Rugby Federation of India and President of Rugby Football Manipur,” the chief minister wrote in his condolence message.

On his demise, the state has lost a gentleman, an academician and a sports enthusiast who gave his best for the betterment of the society, he stated.

“On behalf of the government and people of Manipur, I convey my deepest condolences and share grief with the bereaved family and pray that God may give them the strength to bear this great loss with courage and fortitude,” he added.