In the past years, the union had witnessed several fraudulent cases of college admission in Bangalore, the Bangalore Manipur Students Association.. 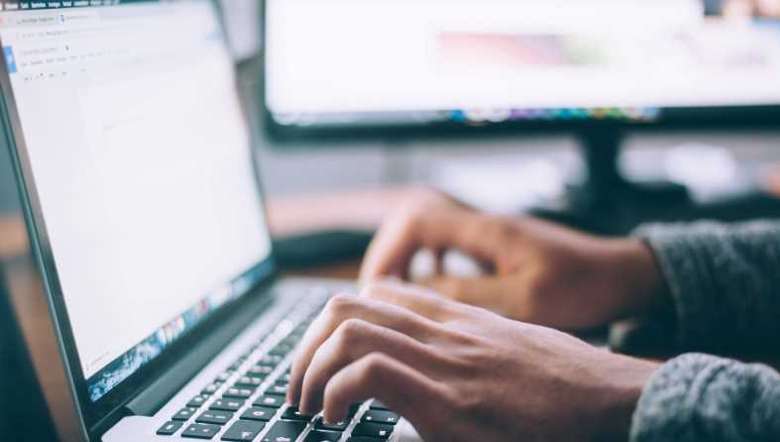 The Bangalore Manipur Students Association (BMSA) has urged the parents in Manipur to be cautious while seeking college admission for their children in Bangalore.

A release issued by BMSA stated that the association will extend all possible help to the Class-XII passed students who are willing to pursue their higher studies in Bangalore.

In the past years, the union had witnessed several fraudulent cases of college admission in Bangalore. The students were later helped by BMSA in getting admission in proper and genuine colleges, it added.

It further requested the students and parents to consult the union during the admission process through the helpline numbers 8197846442, 6363346570 and 9774493973, for any counselling related to admissions in colleges.

BMSA appealed to all the concerned to avoid fake agents who claimed themselves to be professional college admission agents or consultants for the top colleges in Bangalore.