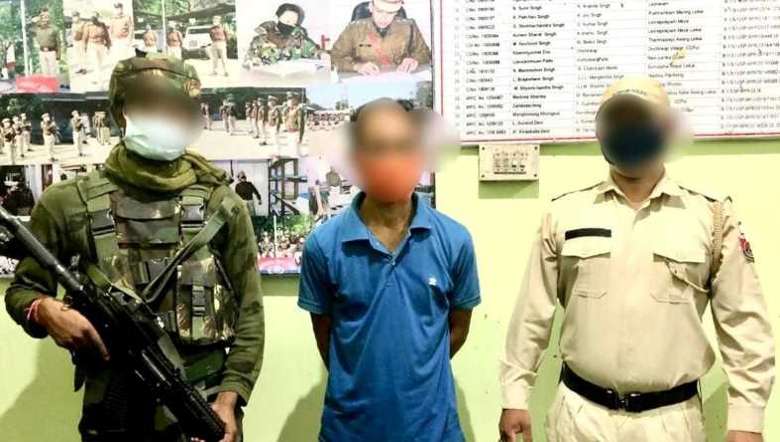 Khoupum and Kangvai Battalions of Assam Rifles apprehended two active insurgents of PREPAK (PRO) and KCP (N) in two separate operations in Bishnupur district on Wednesday,  IGAR (South) stated in a release. Based on specific inputs from reliable sources, troops of Assam Rifles launched operations which led to the insurgents being apprehended. The apprehended insurgents were handed over to Bishnupur and Keibul Lamjao police stations for further investigations, it added.