Honour Nilakanta Sharma with post not below rank of DSP, Manipur Hockey demands

The Manipur Hockey said that It was a moment of celebration for the country and for Manipur as well that India defeated Germany by 5-4 goals in the match for third place in Tokyo. 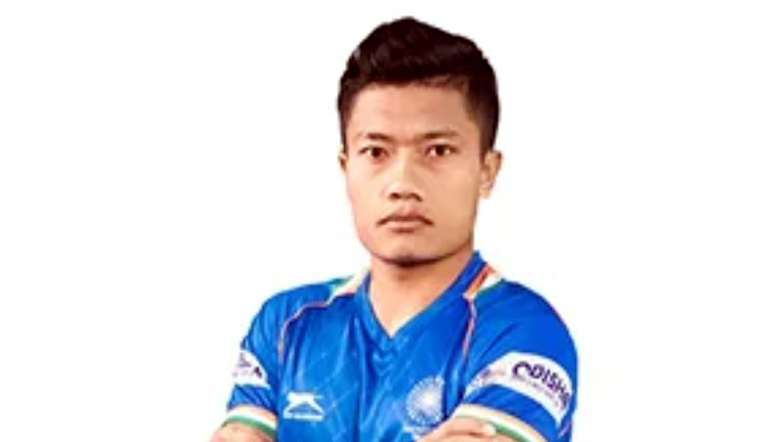 The Manipur Hockey (MH), Imphal on Thursday appealed to the state government and Chief Minister N Biren to honour the Olympic bronze medalist Nilakanta Sharma with a post not below the rank of deputy superintendent of police as a mark of encouragement to future Hockey players of the state.

A release issued by the general secretary of MH Imphal Seram Neken congratulated the Indian Men’s Hockey Team in Tokyo Olympics 2020 on winning the bronze medal, thereby recreating the glorious history of Indian Hockey after 41 years of medal dearth in the biggest world sports event.

It was a moment of celebration for the country and for Manipur as well that India defeated Germany by 5-4 goals in the match for third place in Tokyo, it said.

It was a proud moment for the state that Manipur’s Nilakanta Sharma secured one goal during the match with Japan, it mentioned.

Stating that since the beginning, Manipur players have been taking a key role in the promotion of Hockey in India, it mentioned this time Manipuri player Nilakanta Sharma who secured the bronze medal in Olympics has been a key player of Indian team.

Not only him, a woman player from Manipur, Sushila Chanu Pukhrambam is also in the women’s team which will compete for the third place with Great Britain on August 6, the release added.

The release also wished the nation’s women team a spectacular performance in tomorrow’s match. “Do pray that the team will bring another bronze medal for the nation,” it added.