To extend support to students who wish to get admission outside the state, a campaign called ‘Punsilasi Akhoi’ will be launched soon, AMSU said. 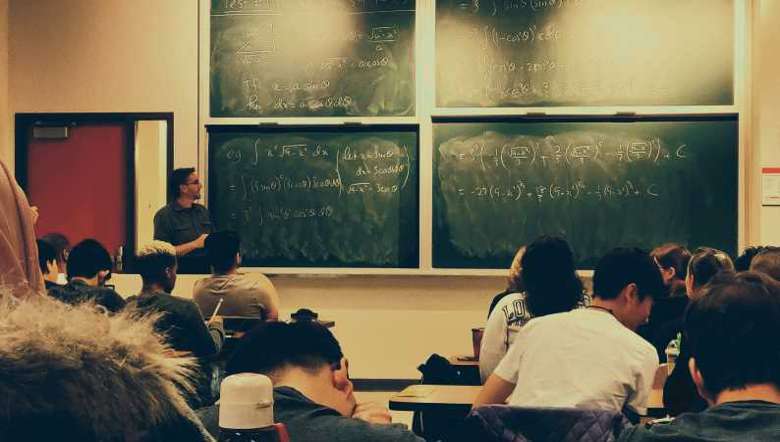 Concerning the increase in fake agencies for admission in other states of India, the All Manipur Students' Union (AMSU) in association with other Manipuri students organisations based in other states will be taking initiative to guide the parents and students in getting admission for higher studies outside the state.

Addressing to the media in a press conference at AMSU office, ts external affairs secretary, Wangjam Sanatomba Meitei said that with an objective to extend support to students who wish to get admission outside the state and to maintain good relationship between students studying outside the state and in Manipur, a campaign called ‘Punsilasi Akhoi’ will be launched soon.

He said that the campaign will focus on the education and health sector. Concerning the inconveniences faced by people of state due to pandemic and increase of fake agencies in college admissions, the campaign was launched so as to protect the students from fraudulent and prevent from untoward incidents.

To guide the students in getting admission outside the state, an admission cell would be opened, he added while appealing to guardians or parents to get benefit of the campaign.

He also urged parents to let their children connect with the students union of the state so they will be taken care of in any eventuality.