The Naga Framework Agreement with the Government of India should not affect territorial boundary and administrative set up of Manipur, the UCM says. 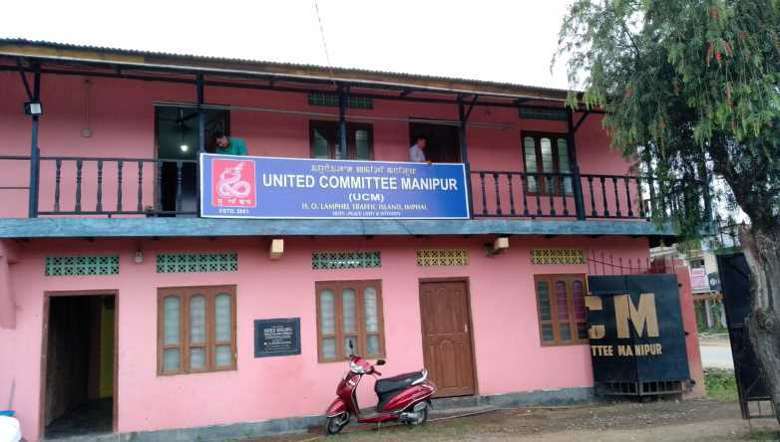 The United Committee Manipur (UCM) has reinstated its stance that the ‘Framework Agreement’ should not affect the territorial boundary and administrative set up of Manipur.

The statement comes a day after NSCN (I-M) called for a total shutdown of shops and business establishments in ‘Nagalim’ from August 2 midnight till 12 noon or August 3, 2021 as a mark of protest against the Centre for keeping silent on the ‘Framework Agreement’ after six years.

A release issued by UCM on Monday stated that different communities in the state are still apprehensive of the ‘Framework Agreement’ since the Centre and NSCN (I-M) has not been able to ink a final deal of the agreement even after six years.

As a result of the mass protest on June 18, 2001 in Manipur, the phrase ‘without territorial limit’ included in the ceasefire agreement between NSCN (I-M) and the Centre was removed, it added.

However, the people of Manipur are still in confusion since the content of the final talk has never been disclosed and over the possibility that the agreement may affect the territorial boundary and administrative set up of Manipur, the release added.

The UCM also demanded that a conclusion to the agreement should be arrived at the earliest without affecting the neighbouring state of Nagaland so that the peoples’ apprehension regarding the outcome of the agreement also ends.

The UCM and the people of Manipur support the peace talk which is done for a better cause, it stated. However, the same will never be accepted if it is to affect the territorial boundary and the administrative structure of the state, it added.

Meanwhile, a release issued by the Ministry of Information and Publicity (MIP) of the NSCN (I-M) on Sunday stated that the historic ‘Framework Agreement’ which was signed on August 3, 2015 between the Centre and the organisation is yet to see the light of the fulfilment as committed by the Centre.

It's been six years, and there is no positive response yet from the Centre, it stated. The Nagas cannot be taken for a ride in this manner, it added.

The organisation also appealed to the Naga people, public and business groups to show solidarity to the ‘Framework Agreement’ and cooperate for the success of the shutdown.

The United Naga Council (UNC) had also called a total shutdown for 12 hours from the midnight of August 2 till 12 noon of August 3 in all the Naga areas in Manipur to demonstrate support to the Framework Agreement and in protest against the failure to materialise even after waiting for six-long years.