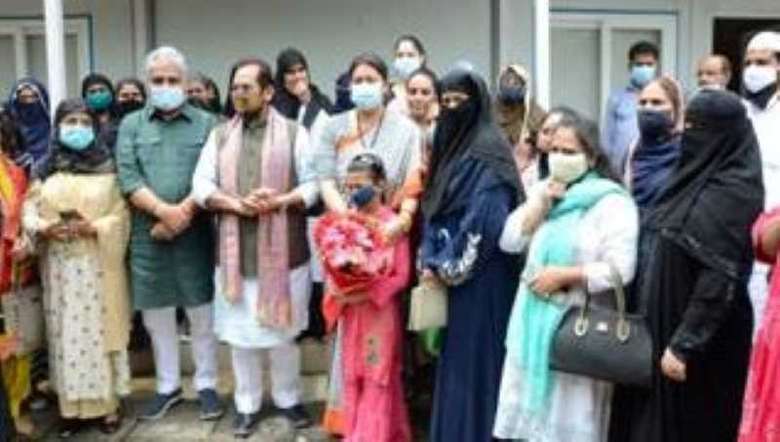 The law against Triple Talaq has proved to be a “big reform” to ensure Constitutional rights of Muslim women which has shown “better results”, Minority Affairs Minister Mukhtar Abbas Naqvi said on the occasion of Muslim Women Rights Day 2021 on Sunday.

Speaking at the occasion, Naqvi said that law against Triple Talaq has help to ensure Constitutional rights of Muslim women in the country which has witnessed a significant decline in Triple Talaq cases after the law came into effect.

On the occasion, Bhupender Yadav said that the government has been working to ensure dignity and empowerment of women from every section of the society. He said that the government’s policy of “Development without Discrimination” has created atmosphere of trust across the country. The Government’s decision to provide quota for OBC and economically backward section in medical/dental studies will benefit poor sections of Muslim community also, a release by the Minority Affairs Ministry stated.