Biopic feature on Mirabai Chanu to be made

Seuti Films Productions has signed an agreement with Mirabai Chanu, her father Saikhom Kriti Meitei and Huirom Bimol from Nongpok Kakching for the making of a biopic on the Olympic silver medalist 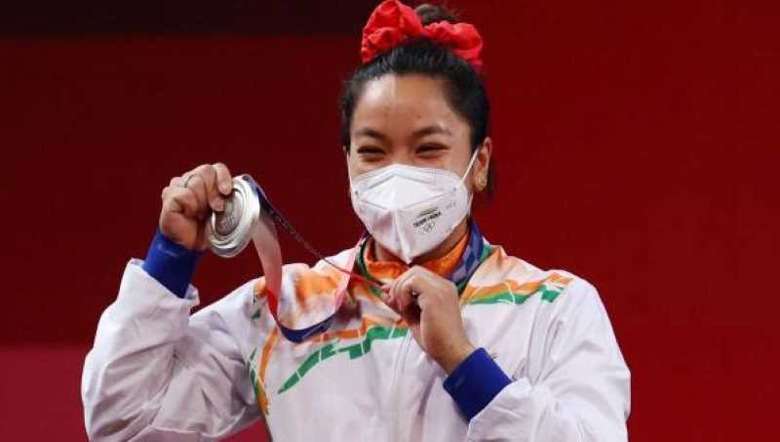 A biographical feature film to be made based on the life of Tokyo Olympics silver medalist Saikhom Mirabai Chanu was announced on Saturday under Seuti Films Productions.

A release by Seuti Films Productions stated that for the biographical feature film, the production house signed an agreement with Mirabai Chanu, her father Saikhom Kriti Meitei and Huirom Bimol from Nongpok Kakching on Saturday at the residence of Mirabai at Nongpok Kakching, Imphal East.

The screenplay and dialogue of the film will be written by Seuti Films chairman, Manaobi MM, produced by RK Nalini Devi and directed by OC Meira. The film based on the life of the weightlifter will also reflect the socio-culture and tradition along with the social issues of the state, it added.