The civil bodies stated there is no such person with the name Mapao in the Telecom service. 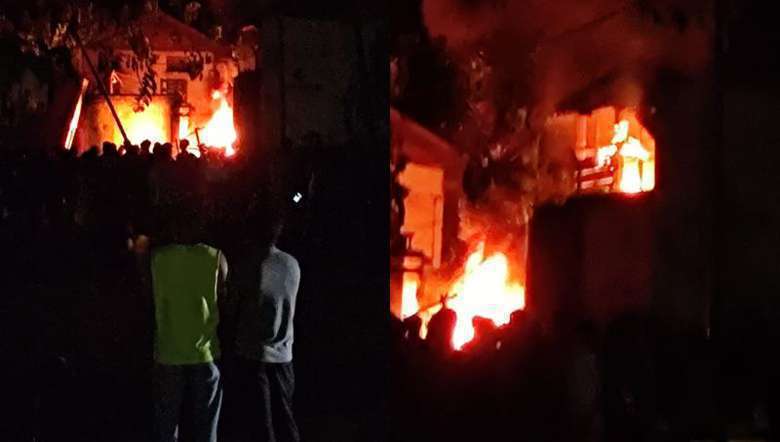 Civil bodies of Moreh namely Hill Tribal Council (HTC), Moreh, Moreh Youth Club (MYC), KSO Moreh, KWUHR, Moreh on Tuesday clarified that there is no such person with the name Mapao in the Telecom service.

The civil bodies issued the clarification apropos to news article titled ‘Mob sets Moreh Police commando complex on fire’ published by the Imphal Free Press on Monday and stated that the victim mentioned in the report was on Telecom Duty.

He was stopped by Commando personnel at Canan Veng in which he proved his identity and purpose of his movement, it stated. Whereas, without paying any heed, the Commando personnels after lashing out communal tunes started thrashing him, it added. On reaching home, the victim along with his mother came to the Police station to register his complaints, it added. “Before reaching the Police station, he was again thrashed by the same personnel in front of his mother. Appeals made by his mother proved fruitless. His mobile phone was immediately seized. As such, there is no possibility that he called up his friends and started the mob violence. He was severely thrashed again at Moreh Police station,” the clarification stated.

It further stated "the OC of Moreh delayed for more than an hour. He was repeatedly appealed to call the Commando team in which he felt adamant and paid no heed."

“He was even told that, if the matter is delayed more, the public may gather and that untoward incidents may happen which will not be the responsibility of the CSOs and the public. When the CSO team did not return in time, the public realised that the matter is out of hand and therefore started violence which is mainly because of the negligence and ill treatment meted out by the police authorities,” it stated.