No community in the state is neither completely innocent nor free of being victimised on social media. 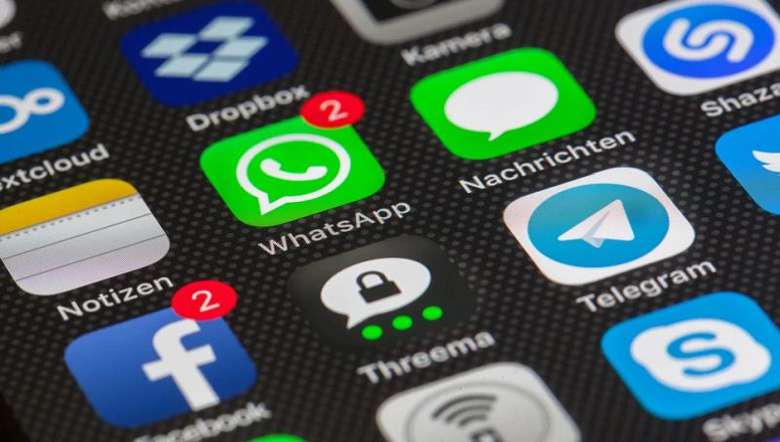 The Manipur government’s recent decision to monitor comments and posts on social media is a much welcome move as social media in its unchecked form has the potential to spawn communal hatred in the state causing irreparable damage to the peaceful coexistence among different communities of the state. That Manipur has past incidents of communal conflicts gave a few miscreants the opportunity to flare up more misunderstandings. The state is in such a delicate environment that, a simple quarrel could develop into inter-village and in some cases inter-tribe and inter-community feud. Social media with all its convenience as a platform for connecting people also poses a huge threat of it being misused to invite law and order disturbances.

A Facebook comment by one user reads, “Kukis are Myanmar refugees”. Another commented, “They should be kicked back to Myanmar.” Many more such comments could be found. Putting aside the fact that Kukis have a clear history of residing in their ancestral land in which defense they have fought the mighty British, it is beyond all measures of decency to rebuke a community as refugees.

That Myanmar today is in a state of chaotic governance post the military coup is a matter of concern for all right-thinking individuals; the country has witnessed gross violations of human rights that compelled many Myanmarese nationals to seek refuge in neighbouring countries. It is a humanitarian call to feel for their cause instead of branding them illegal immigrants and mocking their ill-fated conditions. Mizoram has set a tremendous example, worth emulating in that regard.

The increase in incriminating communal remarks has fuelled a sense of alienation and the eventual yearning for a separate system of governance. Having said that, no community in the state is neither completely innocent nor free of being victimised on social media. The Meiteis have had their share of similar attacks on social media; many undesirable comments that targeted their religion, beliefs, and culture have been made against them. These recent phenomenons of targeting communities in social media have polluted the minds of the youth in the state and it is these regrettable developments that make it all the more important for the government to monitor social media content.

Apart from the alarming rise of communal tones in social media interactions, there has been several irresponsible comments attacking other religions and faith. That Manipur has been a peaceful place tolerant of different religions, where Hindus celebrate Christmas with their friends from the Hills and where the celebration of Yaoshang (Celebrated as Holi elsewhere) has attracted many people from Hills, is now unfortunately at stake thanks to irresponsible social media posts and comments. The fact that most of the perpetrators are not questioned for their deplorable acts further emboldened them which leads to the spawning of their kinds. Social media instigations could be attributed to the few instances of attacks on places of worship in the state. Since the state has a clear demarcation of religious followers- Hindus and Muslims in the valley and Christians in the Hills, such religious attacks contributed largely to the strengthening of the hill-valley divide in the state.

The Concern of Free Speech

While many are appreciative of the government’s order to monitor social media posts and comments, there are voices that raised concern over its potential to be misused by the state to silenced voice of dissents. The concern appears to have germinated from recent attacks of journalists and activists over social media posts. Also quoted by a few who are wary of the government’s order is the Supreme court’s order that struck down Section 66A of the Information Technology Act, 2000, relating to restrictions on online speech, as unconstitutional on grounds of violating the freedom of speech guaranteed under Article 19(1)(a) of the Constitution of India. The recent observation made by the Supreme Court on the arrest of a social activist from Manipur that the “continued detention of the petitioner would amount to a violation of the right to life and personal liberty under Article 21 of the Constitution” is expected to send a strong message to the Government.

The question that naturally arises now is how to strike a balance between the need to check social media contents having venomous potential to disrobe the fabric of peaceful coexistence, and shouldering the profound obligation of the state in a democratic country to safeguard ‘the freedom of speech’ rights of its citizens. Any effort that favours one to the disadvantage of the other could have detrimental consequences causing unrest, thereby defeating the whole purpose of its introduction. The thin boundary that decides content classification should be fair, transparent, and uniform so that there is no room for its misuse. Devoid that, clauses like ‘hurting public sentiment’ could be clearly staged against a person by mobilising a few people and indicting him/her social media post irrespective of the content being mild or severe. While there is no doubt the government is formulating the directive with the best intention, it cannot shy away from its responsibility of being answerable to its citizen, more so to those who have doubts on its initiatives. And what a better way to answer than to show it in action- of promoting and ensuring peaceful coexistence in the state.

(The views expressed are writer's own)