Mary Kom to embark on her Gold quest at 1.30 pm

Olympic medalist Mary Kom will take Dominican boxer Miguelina Hernandez, who is making her Olympic debut in the round of 32. 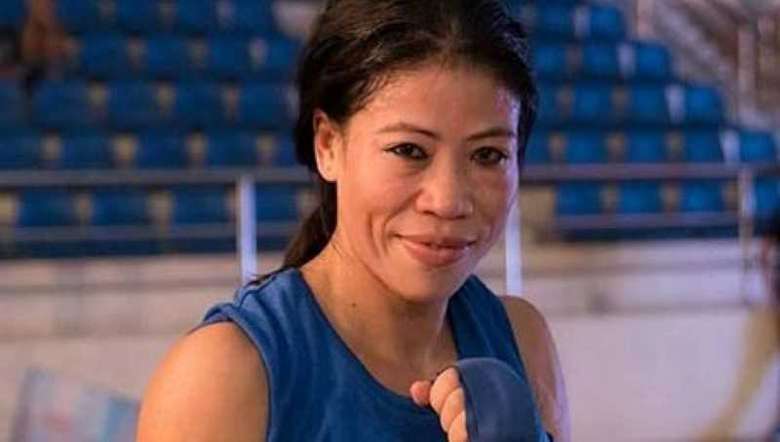 Sixth time AIBA World Champion and Olympic Bronze medalist, Mangte Chungneijang Mary Kom is eyeing for a scintillating performance against Migueline Hernandez Garcia of the Dominican Republic on her quest for the elusive gold medal in Tokyo Olympic Games 2020.

The much awaited boxing bout will start at 1.30 pm(IST) with 38-year-old Mary Kom taking on the 21-year old Dominican boxer, who is making her Olympic debut in the round of 32, which is single elimination format.

Miguelina Hernandez had won a bronze medal in Pan American Games held in Lima, Peru in 2019. She was also named Best Junior Female Boxer by the Dominican Boxing Federation in 2017.

However, Mary Kom had the edge over its opponent in terms of experience as well her commitment to wind up the Olympic participation by winning the gold medal. Mary Kom had won a bronze medal in London Olympic Games 2012.