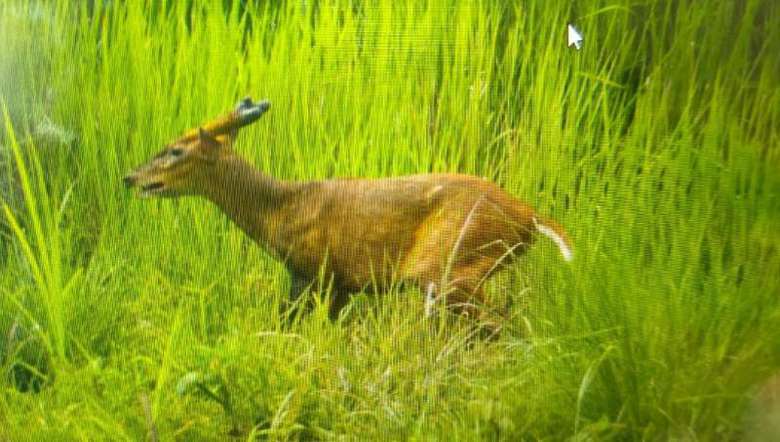 One of the endangered wild animals captured by hidden cameras installed in the forest of Kuilong, Tamenglong, Manipur (PHOTO: IFP)

The presence of the endangered wild animals came to light after the forest department Tamenglong installed cameras at different places and locations following the recent killings of domestic animals by a suspected tiger at Kuilong village. 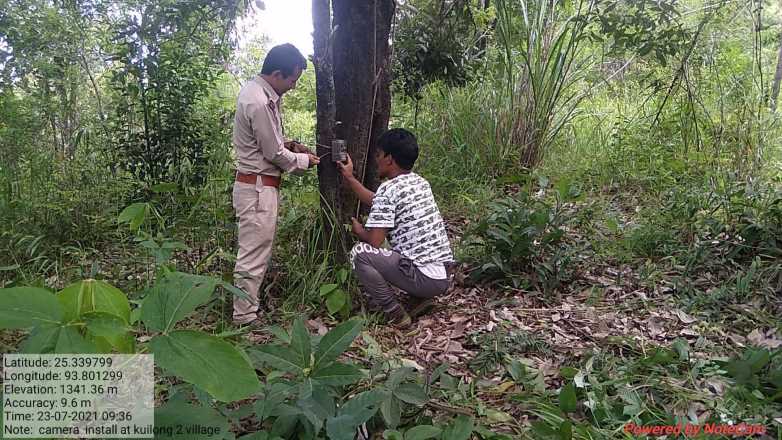 On July 6, villagers of Kuilong Part II found three cows killed in mysterious condition that sparked off panic among the Kuilong villagers and surrounding villages.

Hitler said the area has rich biodiversity, including many endangered wild animals. The cameras captured many photos of several wild animals and species in forest areas of Tamenglong, he said. 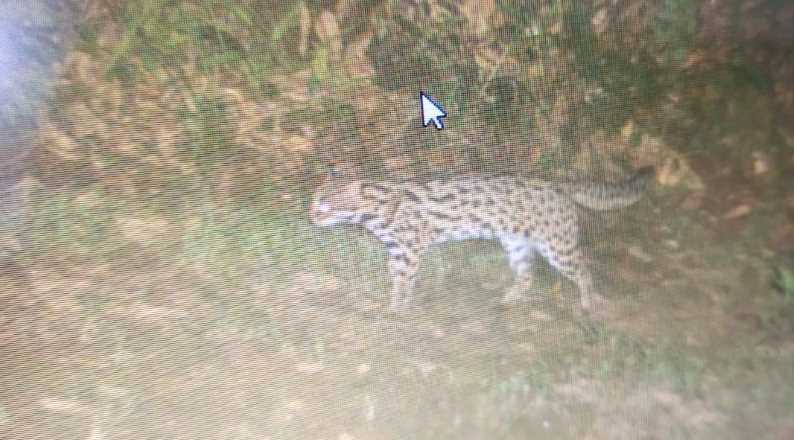 Six more camera traps have been installed to increase the chance of capturing the images of suspected tigers in the interior areas of Kuilong on Friday, DFO Tamenglong said.

Hitler said on examining the footprints found of the beast which had killed the domestic animals, it is suspected that the beast could be a Bengal Tiger.

Investigation is going on with the help of the local villagers, he added.