The Akash-NG missile test was carried out against a high-speed unmanned aerial target which was successfully intercepted by the missile. 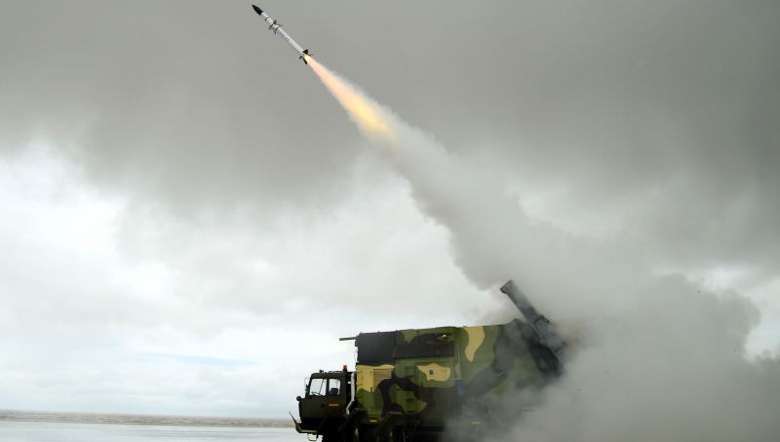 It stated that the test was carried out against a high-speed unmanned aerial target which was successfully intercepted by the missile. The flight test has validated the functioning of complete weapon system consisting of the missile with indigenously developed RF Seeker, Launcher, Multi-Function Radar and Command, Control and Communication system, it stated. The test was carried out amidst inclement weather conditions proving the all-weather capability of the weapon system. The system performance was validated through the data captured by a number of Radar, Telemetry and Electro Optical Tracking systems deployed by ITR, Chandipur. A team of Indian Air Force Officers witnessed the test. On July 21, the missile was successfully flight-tested without seeker meeting all the mission requirements, it added.

Union defence minister Rajnath Singh has congratulated DRDO, Indian Air Force and the Industry on the second successful flight test of Akash-NG in a span of three days. He said the development of this state-of-the-art missile system will prove to be a force multiplier for air defence capabilities of Indian Air Force, it further stated.

Secretary, department of Defence R and D and chairman DRDO Dr G Satheesh Reddy congratulated the teams for successful trial of Akash NG which is capable of intercepting high speed and agile aerial threats, it added.