The incident occurred at around 6 pm on Tuesday at Leishangthem Khong Manung Makha under Thoubal police station. 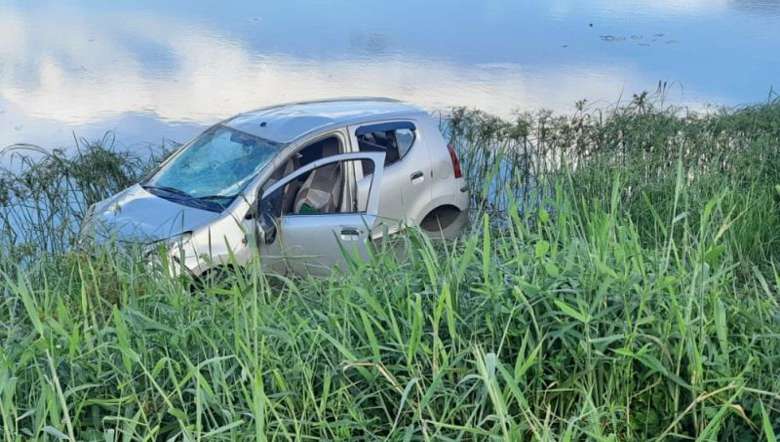 A suspected vehicle lifter reportedly died at the hands of an unruly mob while two others were seriously injured. The incident occurred at around 6 pm on Tuesday at Leishangthem Khong Manung Makha under Thoubal police station.

According to police sources, the deceased has been identified as Md Aboicha also known as Riyasad, 25 son of Mani, a resident of Sangaiyumpham Sabal Leikai while the other two injured persons are Md Ajmir, 23, son of Md Samsur, and Md Zamir, 24, son of Md Mazid Ali  both from Sangaiyumpham Nungphou.

Regarding the incident, police sources stated that at around 4.30 pm on Tuesday, three suspected vehicle lifters had tried to steal a Honda Activa scooter from the road side of Khelakhong Mayai Leikai. The owner of the scooter raised an alarm, following which local people came out and gave chase to the alleged vehicle lifters who had come in a Maruti A- Star Car without any registration number.

In the attempt to dodge the mob and escape from the spot, the car which was fleeing towards Leisangthem Khong Manung Makha accidently fell into a fish farm. After getting out of the car, the three suspects came under a barrage of physical attacks from an irate mob of locals. The locals of Leisangthem Khong Manung and Khellakhong reportedly used deadly weapons such as sticks and clubs in the attack, and the three victims were seriously wounded, police sources said.

As soon as news of the incident arrived, a large number of Thoubal district police personnel rushed to the spot and tactfully controlled the mob. A police team took the three injured individuals to Thoubal district hospital for treatment but doctors declared that Md Aboicha was already dead on arrival. The other two victims were provided first aid and referred to JNIMS for further treatment.

Thoubal police have registered a case in regard to the incident for further investigations, police sources added.