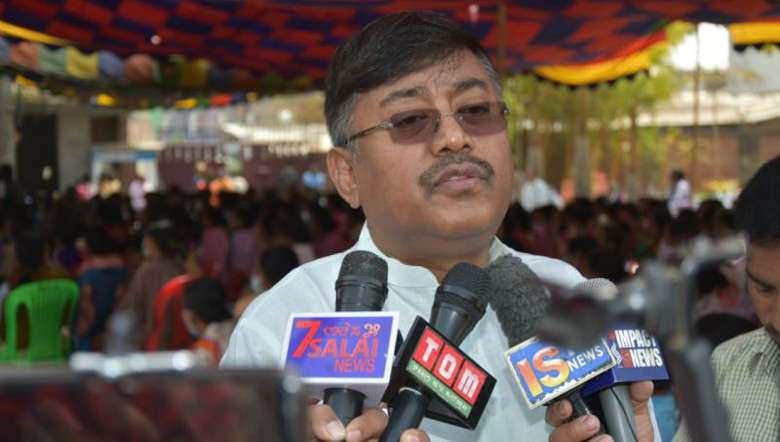 Reports of Kh Joykishan quitting the party along with other party leaders were also doing the rounds. However, when the Imphal Free Press contacted the Congress MLA over the phone to ascertain the news, he said that the news about him leaving the party was not true.

Also, when asked about party leader Govindas resigning from the post of MPCC president, Joykishan said he had no idea till the filing of the report.

According to reports, several Congress party leaders in the state are set to join the Bharatiya Janata Party (BJP).

While it is being speculated that Govindas may join the BJP, interestingly, only recently, Govindas posted a video on Facebook which was captioned "Exposing N Biren Singh's Hypocrisy", and twitted the same on June 15.