Woes of the farmer

IFP Editorial: We must try to understand the plight of the farmers in this poor state of ours, in recent times not necessarily caused by the pandemic and its restrictions. 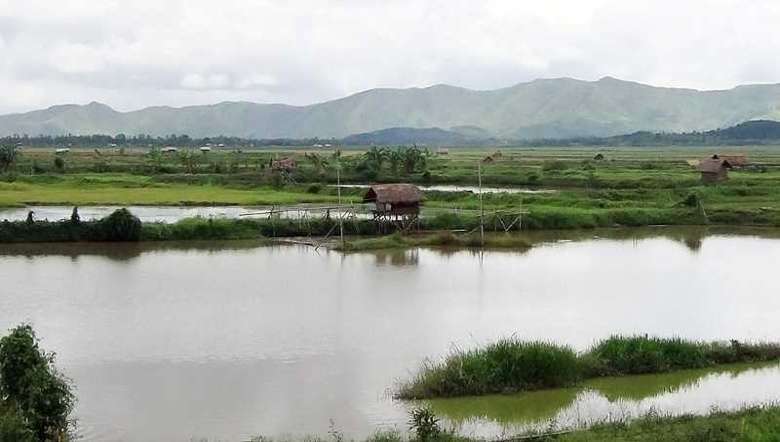 IN a world where climate change is slowly taking control, farmers are often left at the mercy of the erratic weather and unpredictable seasonal rains. Add to that, the government’s apathy or say indifference towards the plight of the farmers during the season. The season for planting of seeds and transplanting paddy had begun some time back, but still there is not enough rains to soak the fields and no fertilizers. Since the beginning of the pandemic, all agricultural activities were put on hold for quite long only to be added to the relaxations after several requests.We had raised this issue sometime back highlighting the woes faced by the farmers.

The month of June had always been the ideal time for starting agriculture activities with the onset of monsoon. So far, the monsoon has been erratic. Add to that the problem of cash shortage among the farmers and rising prices of paddy seeds and fertilizers. Despite the 10-day total curfew enforced in the state, agricultural activities have been relaxed. Yet, there are complaints.

Despite the huge need of fertilisers, there is only one distribution centre for fertilizers per district and farmers had to wait in long queues for availing the fertilizer. Not just this, but due to the long wait, the black market for fertilisers is thriving across the state. Perhaps who knows the black market in fertilizer is thriving with the active connivance of local politicians and police, as alleged by certain groups.

Let us try to understand the woes faced by the farmers in this poor state of ours, in recent times not necessarily caused by the pandemic and its restrictions. There is always the problem of cash shortage or lack of capital for beginning farming activities.

While the price of Meitei Cheng or local rice has plummeted to an all-time low, there are still few takers for the surplus paddy stock and grocery shops are no longer stocking Meitei Cheng as there is simply no demand. Manipur farmers are mostly poverty stricken and indebted. So, they depend on investments from the urban people in the form of ‘Phoudamshel’ and the landowners. They still have to give the pledged number of Phoubots (80 kg) to the investors or the landowners, while they struggle with whatever is left of the harvest. Their entire sustenance depends on that.

A regular farmer feeds his family, pays the fees for his children and other essential expenses with the income from the harvest. And they suffer when the price of paddy plummets. In a word, agriculture in the state is still practicing at a subsistence level as a survival for the poor and landless farmer. And imagine, the frustration of the poor farmer when he had to wait for long hours in queue when he should be toiling in the fields. We all know, some MLAs and powerful politicians are stocking fertilizers for distribution among his constituents and this is an important factor for the scarcity of fertilizers at a time when it is most needed.

The other day, there were reports of farmers being supplied un-approved paddy seeds by the state Agriculture Department which turned out to be a total failure in the fields. The fact that we have a Central Agriculture University based in the state and a centre of Indian Council of Agriculture Research (ICAR) seems to have been wasted by our unscrupulous bureaucrats in the Agriculture Directorate. Perhaps, it has to do with leadership of the directorate by non-technical persons who simply does not understand the intricacies of agriculture and its importance in the overall economy of the state.

We all have to remember that, agriculture is the mainstay of our economy and it had been since times immemorial. We have to think of the rising input costs and wage rate which makes the cost of production very high in the state. On the other hand, market for agricultural products in the state is very backward and farmers sell their product at local markets at low prices.

Today price of local rice is greatly influenced by the price of imported rice. What the state government needs to do now is to fix a Minimum Support Price for agriculture produce including paddy and procure the same from the farmers, so as to cover their losses during the pandemic.