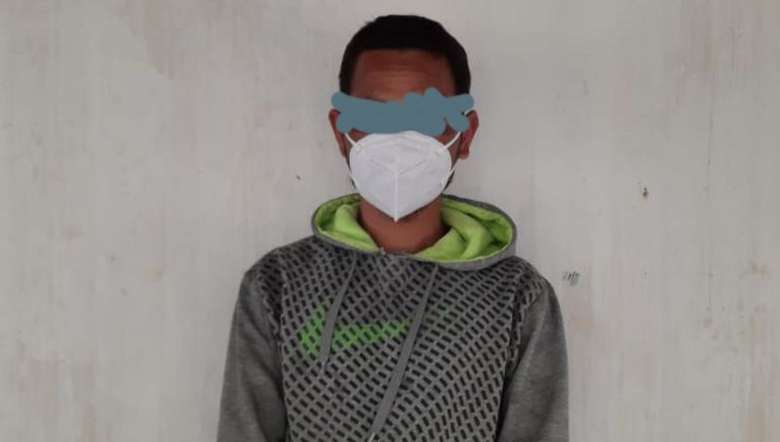 One active cadre of proscribed underground organisation, KYKL was arrested by a team of district commando, Imphal West from Singjamei Keshtri Leikai near Singjamei Bridge at around 3 pm on Friday.

On examination, Joyson disclosed that he is working under the command of one Mayengbam Langamba alias Nanao of Kairak Machin near the dam. He further disclosed that he made monetary demands to the brick fields of Thoubal area, many construction companies and hospitals under the command of his commander, Langamba. The police team recovered one cell phone from his possession, it added.

The arrested UG cadre along with the seized item have been handed over to Singjamei Police Station for further legal action.