From Panchayat to Parliament, all stakeholders must act proactively in protecting the environment: Venkaiah Naidu

The vice-president stressed the need to act stringently with violators of pollution laws and consider strict enforcement of the ‘Polluter Pays’ principle. 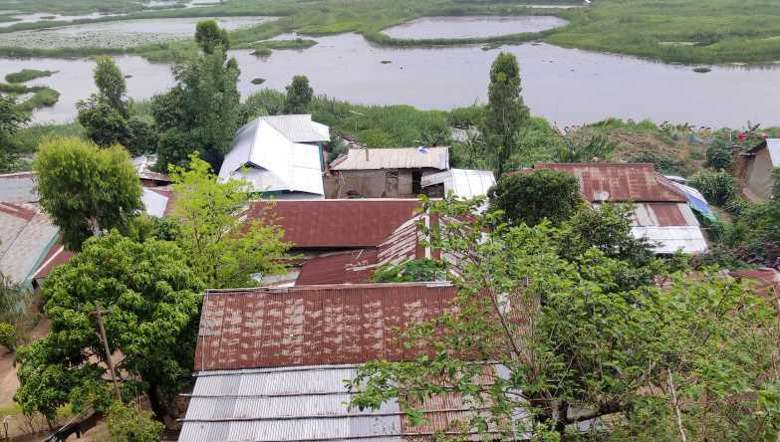 Vice President M Venkaiah Naidu on Friday called upon all to join the movement to protect the environment in the light of the climate crisis the world is going through. He stressed the need to act stringently with violators of pollution laws and consider strict enforcement of the ‘Polluter Pays’ principle.

“From Panchayat to Parliament, all stakeholders must act proactively in protecting the environment,” the vice president said while interacting with the trainees at Swarna Bharat Trust, Hyderabad.

Naidu expressed concern over the recent disasters such as the flash floods in Himachal Pradesh, landslides in Uttarakhand and heat waves in Canada and the United States, and the lightning-related deaths in Uttar Pradesh, Rajasthan and Madhya Pradesh.

The increased lightning strikes (34 per cent more in India during 2020-21 compared to the previous year) are also being linked by scientists to the climate crisis, he said in a release.

Stressing that it is “extremely important” to balance our developmental needs with environmental protection, he said, “We should act as ‘trustees’ to our natural environment, as Gandhiji advised”.

Naidu also underscored how environment and health are deeply intertwined. “Studies have revealed that spending time in nature lowers blood pressure, reduces stress and enhances emotional well-being. Being close to nature leaves us rejuvenated,” he noted.

“It was also found that children who received outdoor training were more satisfied and emotionally well-balanced. Every school should make outdoor activities like gardening and trekking an integral part of the curriculum,” he emphasized.

The vice-president also expressed concern about the increasing cases of myopia among children. He referred to his interaction with experts at the L V Prasad Eye Institute and cautioned that, according to experts, 64 million children living in urban areas in the country are likely to have myopia by 2050 if no anti-myopia measures are initiated soon.

Referring to the experts’ opinion that current digital-ecosystem and the indoor-centric lifestyle were possible reasons for the increasing cases of myopia among children, the Vice President called for implementing the experts’ advice of making outdoor play time of one hour mandatory in all schools.

Noting that the New Education Policy is in tune with the emerging demands of the economy, he called upon the industry to join hands with the government to train and upskill the youth.

“A skilled workforce is critical to India’s accelerated growth in the coming years,” he said.