Shivalaya Construction Company Limited (SCCL) is currently engaged in the construction of double lane on the Tamenglong-Khongsang road under NHIDCL. 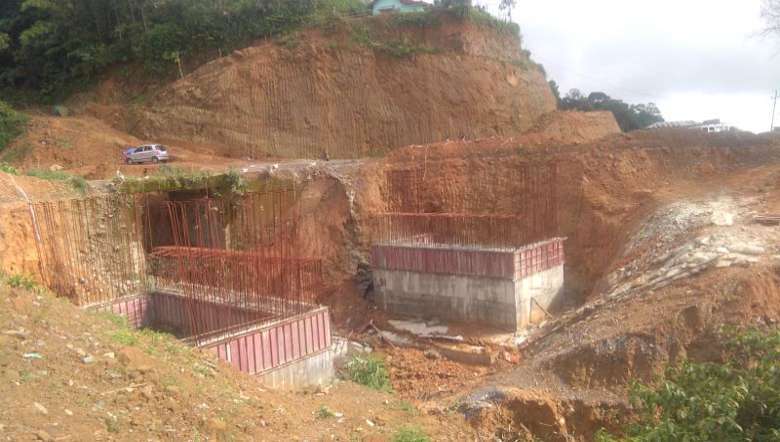 Three staff of Shivalaya Construction Company Limited (SCCL), including its deputy manager, have been allegedly abducted by suspected cadres of Zeliangrong United Front (J) faction for an alleged ransom of Rs 1 crore.

SCCL is currently engaged in the construction of double lanes on the Tamenglong-Khongsang road under NHIDCL.

According to police sources, the incident took place on Tuesday at Old Kaiphundai village which falls under Tousem police station. Tamenglong police had already launched operations in regard to the abduction, police sources added.

Project coordinator and liaison, SCCL R Nagha Bhushan Reddy said that following the alleged abduction of three of the company’s staff and the huge ransom demanded, all construction activities on the stretch between Tamenglong and Khongsang have been put on halt. Reddy also appealed to the state government to ensure that the abducted staff of the company are returned safely.

When the Imphal Free Press visited the work site on Thursday, there were no signs of any construction activity at the work site and it wore a deserted look.

Meanwhile, condemnations have poured in from various quarters along with appeals for the abducted victims to be released safely.

The Joint Tribes Council (JTC) in a statement has condemned the abduction. It appealed to the abductors to release the workers safely and as early as possible.

The JTC also made a request to all the factional groups not to disturb any developmental works in the district.

Tousem Area Student's Organisation (TASO) also issued a statement condemning the act and appealed to the state police and special forces to look into the matter and find out the organisations involved in such uncivilised acts. It further requested all chiefs of surrounding villages to provide cooperation to the security forces in order to stop such activities from occurring in future.