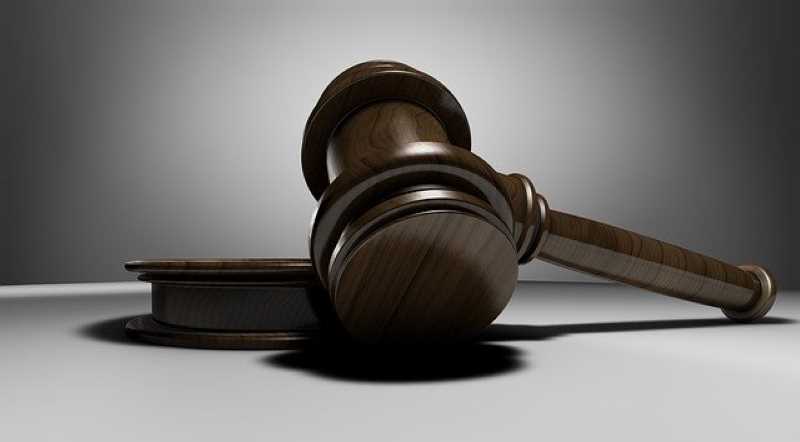 A man from Senapati in Manipur was on Friday convicted in a case of opium smuggling.by the special court (ND&PS) Manipur.

Special judge A Noutuneshwari Devi ordered the conviction of  the 48-year-old man for smuggling three kilogram of opium under section 18(b) of the ND&PS Act.

The court had taken eight prosecution witnesses during the trial. On the basis of evidence adduced by the prosecution, opium of three kg was recovered from the possession of the accused person Lalthang Lhouvum on August 19, 2014. It was proven that the accused is punishable under section 18 ND&PS Act.

It may be mentioned that Narcotic Cell, Imphal West and a team of police personnel arrested the accused from Kasturi Bazar, Nagamapal with a plastic bag, on August 19, 2014. From the accused possession, police seized three polythene packets containing suspected opium found concealed under brinjal placed inside the plastic bag.

The accused admitted to the offence and to procure more information, police took him into custody for five days and the court sent him to judicial custody. The charge sheet was framed against him under section 18(b) ND&PS Act on April 11, 2016.