On June 16 the Directorate of Education directed schools to charge 50 per cent of regular monthly fees from students during the second wave of the COVID-19 pandemic. 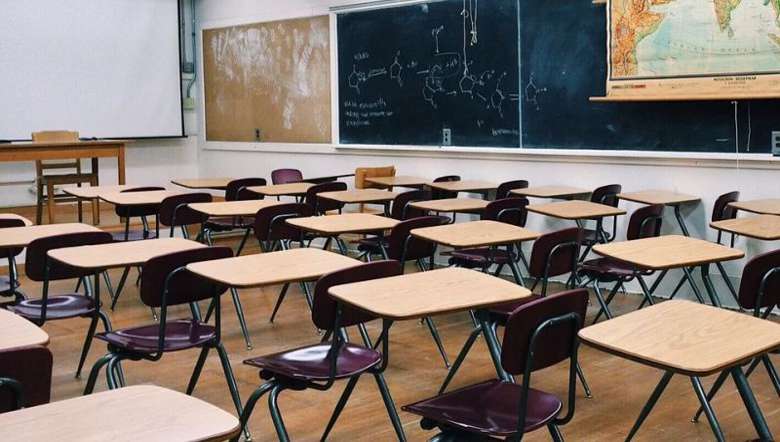 All Manipur Students’ Guardian Association (AMSGA) has urged the state government to review the order issued by the Directorate of Education on June 16 that directed schools to charge 50 per cent of regular monthly fees from students during the second wave of the COVID-19 pandemic.

A memorandum in regard to the matter has been submitted by the association to the chief minister along with copies to the Education minister and Education commissioner, AMGSA stated in a release signed by its secretary Sumati on Sunday.

About 80 per cent of the total population of the state belongs to the section living Below Poverty Line (BPL) and the order from the directorate of education has only compounded the financial problems of the public who have been reeling under the hardships of the COVID-19 pandemic, AMGSA stated.

Even the order issued in the previous year during the first wave of the pandemic which directed 30 per cent of monthly fees to be charged from students had caused severe difficulties for students and parents, it added.

Keeping these matters in view and in the interest of underprivileged students, the association urges the state government to review the order from the directorate of education issued on June 16, it further stated.

The release from AMGSA further appealed to the state government to introduce a common education policy for all private and government aided schools in Manipur especially in regard to admission procedures.

In the recent years, there has been a trend of commercialisation in educational institutes of the state with private and government aided schools varying in the amount of fees they charge from students and admitting as many students as they can in a single class. It is important that there should be a limit in the number of students and sections per class, AMGSA stated.

Calling for the same rate of admission fees in both private and government aided schools, AMGSA urged the state government to immediately implement a common education policy which would also restrict the number of students per class to 70 and three sections especially for standards X and XII.