IFP Editorial: Captive breeding of Meitei Sareng would indeed be a challenge despite the support system announced by the chief minister. 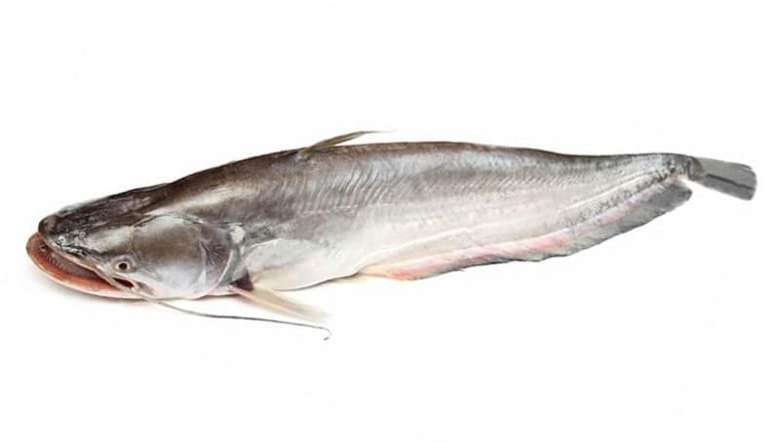 Chief Minister N Biren Singh’s announcement of a 50 per cent grant to local fish farmers seeking loans for production of Meitei Sareng is indeed a challenge to upscale fish production in the state particularly indigenous fish species. His promise in June, 2018 of Manipur becoming self-sufficient in fish production by 2020 is still a target yet to be achieved. Annually, the state requirement of fish for consumption is about 52,000 metric tons while only about 32,000 metric tons are being produced by the fish farmers in the State annually. In his push for increasing production, the chief minister ordered reclaiming of vast stretches of swamps around the Loktak Lake for different forms of captive breeding of fish through the State Livelihood Mission and also opening of fish feed factories to cater to the needs of fish farmers of the state, who have had to buy feed brought from outside the state at a higher price.

Whether the chief minister had been able to fulfil his promise of self-sufficiency in fish production or not is another matter. What matters is his endeavour to upscale fish production in the state, where fish is a staple diet. Yet, he must also take into consideration that Manipuris are also very choosy in terms of the kind of fish they like to eat. It was not by choice that they are now eating the Indian carps, whether imported or locally produced, but because indigenous fish varieties have become extremely scarce. Indigenous varieties like Pengba, Ngaton and Khabak have completely disappeared from the riverine system of Manipur and Loktak Lake. Of course, some entrepreneurs have started captive breeding of these delicacies in fish farms and it is reaching the market during Cheiraoba or Ningol Chakkouba festivals.

Well, what caused these indigenous fish varieties to disappear? Scientists at Manipur University and Zoological Survey of India blame changes in the hydrology due to the construction of dams, blockage of migratory routes, drying up of wetlands from siltation, eutrophication and water quality deterioration, and overexploitation for declining indigenous fish diversity in the lake. Here in the state, the culprit is the infamous Ithai Barrage. It was constructed in 1983 to elevate the water level of the Loktak Lake for the Loktak Hydroelectric Project. But it led to the destruction of this unique wetland ecosystem, permanently flooding over 83,000 hectares of farmland and pastures around the wetland, resulting in the loss of livelihoods and severely impacting the wetland’s biodiversity including indigenous fish varieties and vanishing of the age-old culture of the people living in and around the lake. As many as 16 species of indigenous fish are believed to have become extinct due to the blocking of water by the Ithai barrage. For example, Pengba is the state fish of Manipur and is reported to be regionally extinct in the wild due to obstruction of its migratory route from Myanmar on account of the Ithai barrage.

The Loktak Lake, a breeding ground of indigenous fish, contributed 60 per cent of the total fish production of the state of which migratory fish from Chindwin-Irrawaddy system formed 40 per cent of the capture fisheries. In 2004, the lake was reported to fetch the state only about 11 per cent of the fish. Before the construction of the barrage, minor carps besides Pengba used to migrate from Chindwin-Irrawaddy river system of Myanmar to Manipur River and Loktak Lake upstream for breeding and spawning. And as such, new varieties mainly Indian carp varieties including Grass Carp came into the picture. These newly introduced fish varieties are also prolific breeders, expanding their population significantly while the population of native fish was not able to compete with the new arrivals. Such is the condition that native species are fighting a losing battle in their own habitat, and now the lake is dominated by the exotic carps. In such a background, captive breeding of Meitei Sareng would indeed be a challenge despite the support system announced by the chief minister. A peculiarity of Sareng and its breed is that it is carnivorous and predatory. It cannot be stocked in the pond with other fish, as it feeds on them. It is known as freshwater shark because of its feeding habits.