With Homen D’Wai’s passing away, the film community has lost 10 film personalities since the COVID-19 second wave, MSFDS stated. 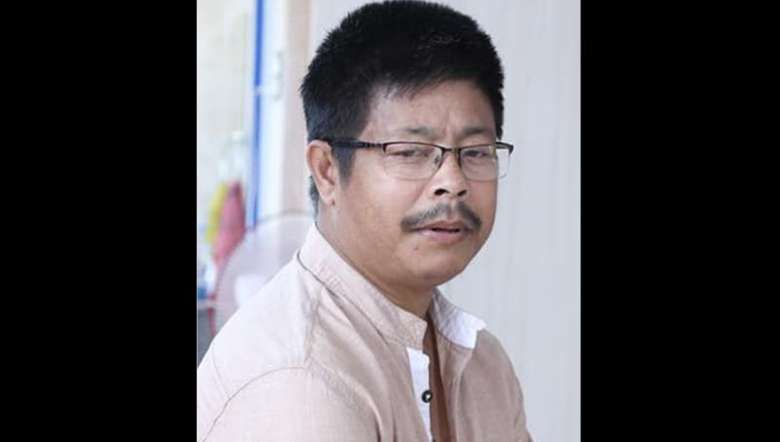 Condoling the death of the popular filmmaker and sharing the grief of the bereaved family, MSFDS said the demise of Homen D’Wai is 'a big loss for Manipuri Cinema'.

As a mark of respect and homage to the departed storyteller, candles were lit at the Manipuri Cinema Memorial at MSFDS complex at Palace gate at the film community, MSFDS secretary Sunzu Bachaspatimayum stated.

With Homen D’Wai’s passing away, the film community has lost 10 film personalities since the COVID-19 second wave, MSFDS stated.

Homen D' Wai, a resident of Sagolband Thangjam Leirak, died of kidney failure late Saturday at Shija Hospitals in Imphal. He was 51 and is survived by his wife and a nine-year-old daughter.

He was also tested COVID-19 positive at the time of admission to the hospital, sources close to the filmmaker said.