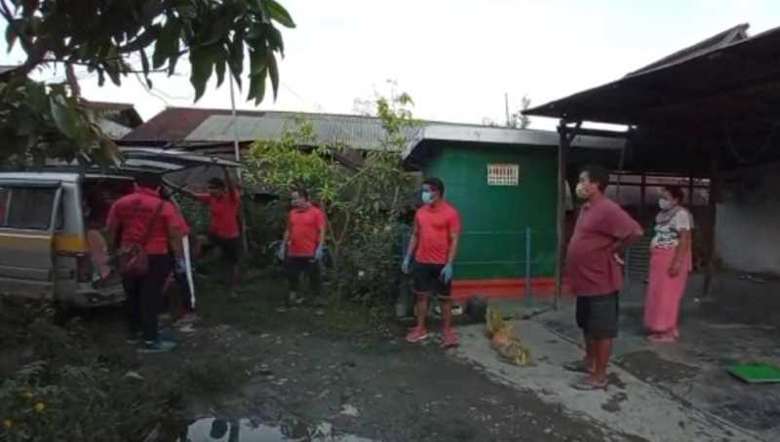 Essential food items were distributed to the houses of families under containment zones at Laipham Khunou in Imphal East on Monday.

The initiative was taken by the Laipham Khunou Youth Development Association (LKYDA) in collaboration with Zilla Parishad ward members of Heingang.

Speaking to the media, LKYDA secretary, Ngashepam Rakeshore said that an awareness programme was also conducted for the family members to take more precautionary measures and prevent from spreading the virus to others.

Stating that the LKYDA is working at its best level to make Laipham Khunou a COVID free zone, he appealed to the localities to voluntarily come out and join in any mass testing and vaccination programme organised by the local club.