Following the complaint petition lodged by HRA to MHRC, a case was registered under section 12 of Protection of Human Rights Act, 1993. 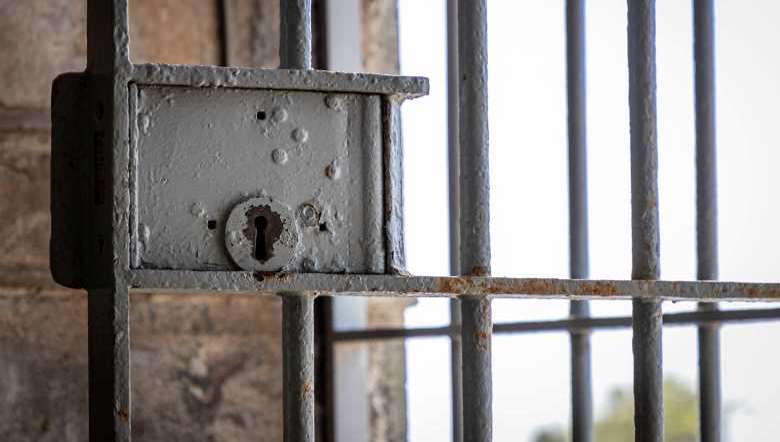 Following the complaint petition lodged by HRA to MHRC, a case was registered under section 12 of Protection of Human Rights Act, 1993. Executive director, Human Rights Alert (HRA) Babloo Loitongbam had filed the petition in connection with the case.

The complainant also stated that an FIR No. 38(03)2021 CCP. PS U/S 14 of the Foreigners Act was registered against them and at present, they were being detained under a temporary prison located at Saadbhavna Mandop, New Lamka, Churachandpur district.

The complainant also alleged that the detainees have been denied the right to food and health. Upon receiving the complaint, MHRC directed the director general (Prison) Manipur and special secretary (Home) government of Manipur to respond to the complaint petition in two weeks’ time.

Both the director general (Prison) and special secretary (Home) are required to furnish their responses by July 17 as per the directive.