Law in Motion: What if Police refuses to register an FIR

Can an Accused get Copy of the FIR? Read on to find out more. 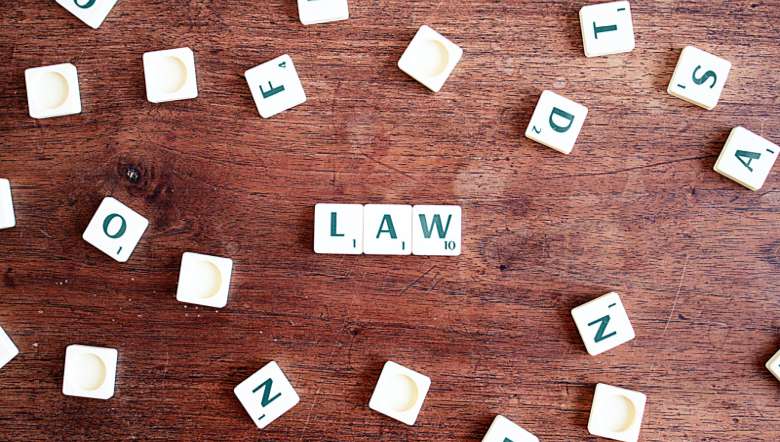 An FIR is the first step of Criminal Procedure that leads to the trial and punishment of a criminal. It is also the most important piece of evidence on which the entire structure of the prosecution of the case is woven around.

(A) What if Police refuses to register an FIR:

If the informant feels that a cognizable case is made out but the police is refusing to register an FIR, the following course of options are available:

To ask the O/C of the PS to make a GD Entry and take a receipt. With this receipt of GD Entry, the person can approach:
Either the supervisory officers of the police department; or

Approach the Judicial Magistrates for seeking directions to the police to investigate.

Sometimes, the O/C and the PS may refuse to even make GD Entries. In such cases, it is advisable to note down the names/designations of the police officers whom the complainant met and then approach either the supervisory officers or magistrates for redressal.

In any case, it helps to know a bit of law and be prepared to explain or reason out with the police officers that the incident makes out a cognizable offence.

Sometimes, the police officers and the O/Cs do not register FIRs even when cognizable offences are made out but commence proceedings u/s 107 and 151 of CrPC and try to bind down the parties for “good behaviour”. This is sometimes referred to as ‘compromise’ by ordinary people.

These proceedings u/s 107 and 151 of CrPC are irregular proceedings – not firmly in line with law, particularly if cognizable offences have been committed (because in such cases an FIR should mandatorily be registered) but the police officers in India treat this as an easy dispute resolution mechanism. This method is quick as it brings a faster closure to the dispute (sometimes temporarily, often permanently) as compared to when an FIR has been registered and the case has to be investigated and then sent up for prosecution – where the standards of investigation and evidence required would be much higher to get a conviction.

(B) Can an Accused get Copy of the FIR:

FIR is a public document prepared and a copy of the FIR, usually, can be given to the accused only under the order of the court after the court has taken cognizance of the case and not before. Usually the course available to an accused is to apply to the Court/Magistrate to obtain a copy of the FIR on payment of adequate fees.

In some States, there are explicit provisions that a copy of the FIR cannot be given by the O/C of the PS to the accused and the O/C may be liable to punishment for neglect u/s-29 of the Police Act, 1961. However, the Supreme Court has mandated that the FIRs should be displayed and uploaded for the public within 24-hours subject to certain exceptions, but in the face of this directive of the Supreme Court, logically, there should be no bar to the accused being given/furnished a copy of the FIR at the Police Station level also.

(C ) FIR lodged by the Accused Himself:

There can be instances where the accused, after committing a crime, himself turns up at the PS or goes to a police officer and informs about a crime he has committed. The motives for reporting could be many – pride, revenge, guilt, satisfaction, dejection or post-incident guilt or even anxiety etc.

There are other legal issues pertaining to the validity or evidentiary value of the FIR lodged by an accused but the police has no option but to register it.

Suffice to say here that in such cases, the evidence collection has to measure up to slightly different standards. However, the O/C of a PS cannot refuse to register an FIR merely on this ground.

There are instances where immediately after the FIR being lodged, the informant may die or becomes incapacitated to such an extent that any further communication with the informant becomes impossible.

In such cases, the FIR can be used as substantive evidence if it relates to the cause of death of the informant or the circumstances of the transaction resulting in the informant’s death. This last statement is, in common parlance, be known as “dying declaration” i.e, the statement of the person who is deceased can be treated as such about the circumstances related to his death, even in Court, during trial.

Thus, an FIR can be treated as a dying declaration if the informant dies of his injuries after lodging the report to the police.

When an FIR is lodged by the deceased clearly implicating the accused and containing the details of the incident, the same could be used as a dying declaration.

However, if the informant disappears after filling an FIR and there is no proof of his death, the statement cannot be treated as a dying declaration and is not admissible because in the absence of ‘death’ not being proven, it is technically not a dying declaration.

More details about a dying declaration will be dealt with later at some stage.

[E] Difference between FIR & Actual Evidence tendered in the court:

Though an FIR is not supposed to be an encylopaedia of the crime and the criminal act but it is better if as many details as possible can be incorporated, given the condition of the informant. This is because, if there are substantial, material and factual differences between FIR and the version narrated in the court, it is always a matter of grave suspicion to the court.
If certain important facts are not mentioned in the FIR and they are brought to the court subsequently as substantial evidence, the court would be right in disbelieving that part of evidence.