A people’s convention on incorporating drug use prevention in school syllabus was held at Imphal College on March 25 by MSF. 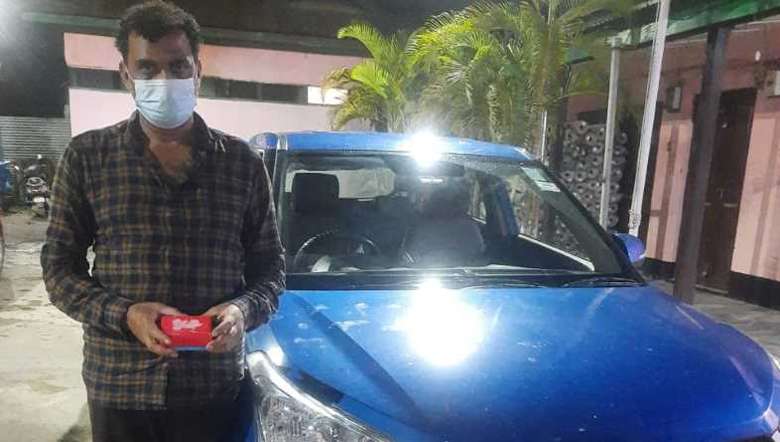 The Manipur Students Federation (MSF) has, in a letter to the chief minister, recommended the incorporation of drug use prevention in school syllabus.

In the letter to the chief minister on Monday, MSF stated that lagging behind in the drug use prevention programmes could be a factor for the increase in drug use population in the state.

The letter pointed out that major approaches adopted so far in the state of Manipur to counter the drug related issues are harm reduction, demand reduction and supply reduction.

As the drug use issue is more complex in nature, it entails to adopt different approaches to cope with it, MSF stated. It is certain that drug related issues are now putting the future of the state in jeopardy, it added.

The letter stated that adopting prevention strategies in school curriculum would be a best step to institutionalise the prevention programme.

The MSF suggested framing a school syllabus based on risk and stated that unwanted consequences of drug use, social influences, peer influence, family and media, social resistance skills, refusal skills and cognitive developments etc. are the outlines that can be framed under such curriculum.

The letter added that Magnitude and Substance Use in India 2019 report shows that Manipur has reported 1.3 lakhs use of amphetamine type stimulants (ATS). Various drug related news which happened to be a talk of the town, indicates the needs of certain programmes/policy to be implemented in the best possible manner, it stated.

As a response to the issue of drug use, a number of NGOs and Civil bodies came into existence to mitigate the issue of drug use, MSF stated. However, the prevention programme which is targeted to protect the virgin population (who have not yet experienced the use of drugs) from drugs is comparatively poor, it stated.

MSF further stated that primary prevention on drug use can address the risk of drug use and enable people to avoid the onset of drug use. It is also mainly associated with raising awareness and engagement of family, schools and communities at different levels, it added.

The letter continued that the United Nation on Drug and Crime (UNODC) had launched a global campaign under the theme ‘Let’s talk about drugs’, which aims to encourage parents, relatives, and teachers and peers to discuss the drug use related issue with children and young people, it further stated.

The campaign also highlighted the significance of talking and discussing drug problems in the school setting can help young people make healthy choices, it added.

However, mass awareness campaigns and engagement of families, schools and communities are seen lagging far behind, it further stated. Focusing on drug use prevention does not mean that other programmes are less significant, MSF stated.

A people’s convention on incorporating drug use prevention in school syllabus was held at Imphal College on March 25, it stated.

The convention unanimously agreed to incorporate drug use prevention in school syllabus, it added.