Former financial secretary of All Tribal Students' Union Manipur (ATSUM) in 12-day Judicial Custody till July 9 in connection with a Facebook post that allegedly instigated the tribal people to revolt against the Chief Minister N Biren Singh. 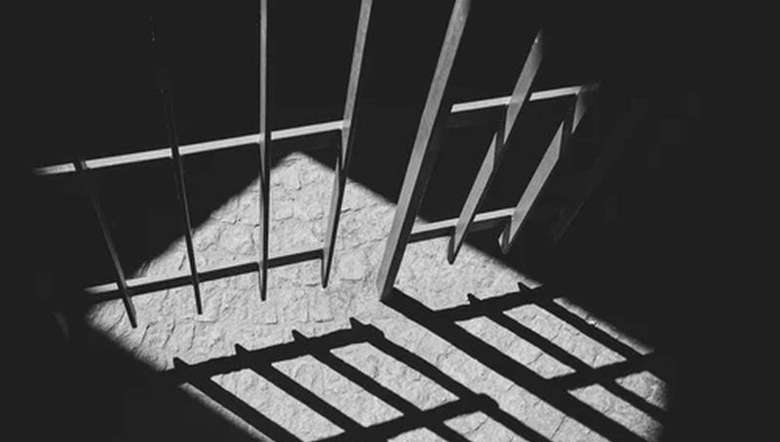 The Chief Judicial Magistrate, Imphal West on Monday remanded former financial secretary of All Tribal Students' Union Manipur (ATSUM) in 12-day Judicial Custody till July 9 in connection with a Facebook post that allegedly instigated the tribal people to revolt against the Chief Minister N Biren Singh.

It was also submitted that his Facebook post promotes or attempts to promote, on ground of religion, caste or community, a disharmony, feelings of enmity, hatred or ill will among different religions and races, language or regional group of community, to act in a prejudicial way against maintenances of harmony which is likely to disturb the public tranquillity.

It was submitted that his statement instigated to incite all the tribal people to revolt against the chief minister to throw him out. The additional public prosecutor prayed for remanding the accused person in judicial custody for refraining him from absconding.

It was also submitted that the accused had not made any statement against the country, or against any government or against the people of the land, and therefore, 124-A IPC is not applicable in this case. The counsel further submitted that the accused person was merely exercising his right to Freedom of Speech and Freedom of Expression as guaranteed by Article 19 of the Constitution of India.

It was further submitted that the accused is quite innocent of the charges levelled against him and there is no evidence against the accused. With these, the counsel prayed the court for rejecting the remand prayer of the investigating officer and to let him on bail.

On hearing and examining the facts and materials placed before the court, it opined that the remarks made by him are communal in the sense that he termed a democratically elected chief minister as “destroyer of tribal people.”

It was further observed that the accused, with his remarks, was raising a false alarm among the masses that the chief minister was likely to do communally biased acts and the same was slanderous and misleading. The court opined that the criticism in Indian democracy is acceptable but when it becomes sarcasm, the person who originates/publishes the same is liable to be booked for allegedly committing the offence of criminal defamation apart from other relevant offences.