Is engineering saga over in India?

The IT boom in India echoed a magnetic effect to all the stakeholders, be it students or parents or even marriage prospects and at one period it reached to a point where being an engineer (a software engineer) was the hottest prospect in matrimonial world. It was inevitable. 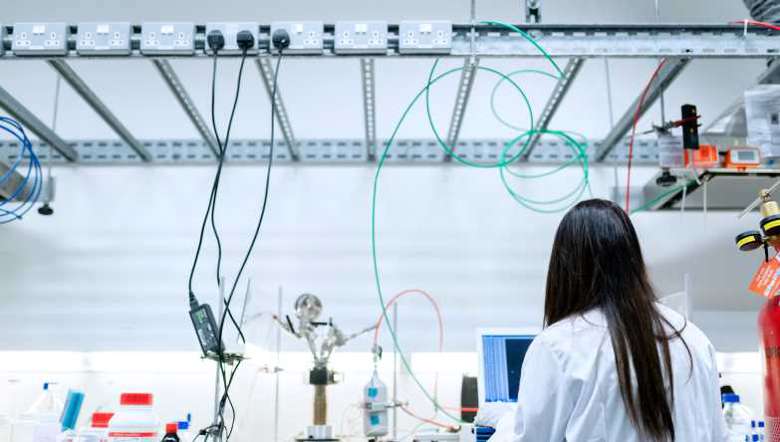 THERE was once a crazy generation of young students hovering around to get into engineering. It was the holy grail at a time, the only palpable scope. Undeniably it was enchanting, its prospects were money driven. The IT boom in India echoed a magnetic effect to all the stakeholders, be it students or parents or even marriage prospects and at one period it reached to a point where being an engineer (a software engineer) was the hottest prospect in matrimonial world. It was inevitable. It was riveting.

This saga came to India when the Western world started to place a foot in digital world in late 20th century. Of course, it was expensive. The resources were scare, skilled techies were not in abundance in the European/American world where it all conceived. Even when skilled workers came to the fore, huge chunk of money needed to be splashed as their salaries. Every sane individual who does business understands this that this wasn’t the ideal setup to run one. Outsourcing to cheaper world remained the only viable option if it needed to continue its spree. Thus, another European agent came to India. Unlike the east India company, it only paved way for India’s benefits. They didn’t loot India; enhanced our economy instead. Jobs were no longer snatched unlike they did after exporting cheap cotton and raw materials from us before our independence. This time around it acted as panacea for the employment issue.

Indians were not fully equipped with the necessary tools to immediately acquire all the jobs listed. A sudden need to fill this gap stirred up at the education echelons. Education industry needed to tap those resources which young generation were to spend to get themselves skilled. In the name of skilling and a promise for a job in IT world, number of engineering colleges sprang up like mushrooms. It took only a hustled half a decade which was at the early start of 21st century that saw thousands of engineering colleges sprouted like hyacinth does in a pond.

There was never a need to establish so many engineering colleges. In fact, there was never a need for so many engineers coming out of A-Z colleges. The IT world needed skilled IT employees, instead Indian education needed to suck money out of petty, hungry and ignorant parents who were only eager to see their children crawl around with a job in this prosperous, prospectful and glamorous corporate world. Of all the core engineering branches (mechanical, civil, electrical) only a single digit percentage of engineers got employed in their respective fields which was quite not an irony as this was the end result targeted, the disguised attempt to up skilled workforce in every engineering sector in India failed miserably.

India, obviously benefitted as an English-speaking nation. This helped India place an early foothold in this market, which is not the case right now. Other nations like Pakistan, Bangladesh, Thailand, Indonesia and China have upped their language and technical skills. Now they are giving India a tough fight who already established themselves as the dominant force in this regard. This has led to a decrease power of the magic wand India had earlier to give jobs to thousands of unemployed youths.

Engineering colleges are dwindling. It's condescending that students are no longer in love with this old fashioned trend. Just like a fashion fad, or a twitter hashtag trend, engineering’s popularity has receded drastically. Hundreds of colleges have locked their colleges for the final time except to turn that into a local mela(fair) ground. The craze for students to get into an engineering college even if it was an unknown private one in an unknown village 200 km away from Delhi has melted like butter on a hot pan.

What could be the factor that ended such a beautiful love story with Indian education system? Nonetheless, this saying will never get old “In India, complete your engineering first and decide where to proceed in life”. As already mentioned, other countries have picked up. There are better prospects around the world with less resources to splash out thus leading to radical slump in job demands. Engineering takes time and even after so most engineers are unemployable. After spending a fortune in skilling oneself and be declared unemployable, who are to blame except the system? Why waste time, energy and resources when one can get the necessary skills with fewer of those valuables?

Also, the arrival of online courses has reduced dependencies on formal education. Thousands of skills can be acquired online without spending a fortune in universities. Even companies are not limiting employees who only have formal education from top tier universities. Which direction will the traction shift towards is something time will only tell.

The writer is a Computer Science Engineer, Yairipok Changamdabi