Inaugurated two years ago, National Centre for Disease Control branch yet to be constructed in Manipur 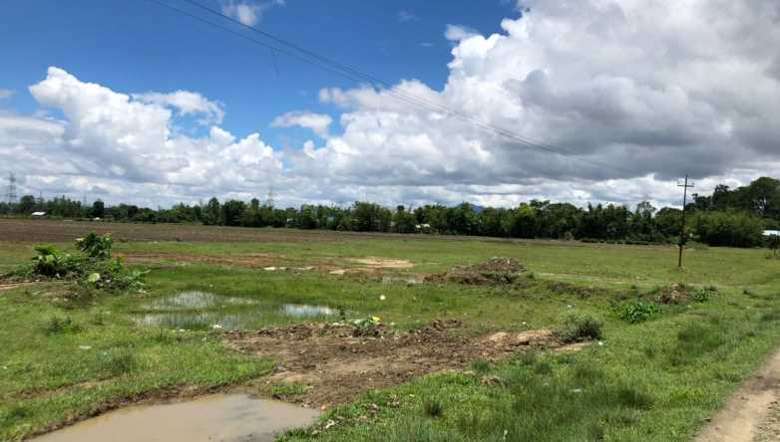 On March 5, 2019, when 19 different development works worth Rs 39.58 crore were inaugurated and the foundation stone of 28 other projects were laid by Manipur Chief Minister N Biren Singh in a programme held at the auditorium of the Manipur State Film Development Society (MSFDS), Palace Compound, Imphal, among them was a National Centre for Disease Control (NCDC) branch for disease surveillance, facilitating prevention and control of communicable diseases in Manipur.

With the second wave of the pandemic still prevailing in the state and amid fears of a third wave expected to hit the country and reports of the Delta Variant found in Manipur, the NCDC branch is ever more required to help fight against COVID-19 in the state. It was stated that the NCDC branch will be constructed at Konthoujam assembly constituency, but why is the delay?

The 19 development works and 28 other projects worth Rs 39.58 crore are to be taken at a total estimated cost of Rs 184.45 crore, and they were inaugurated in the presence of several ministers, MLAs, high ranking government officials and a huge number of people in a grand function held at MSFDS. 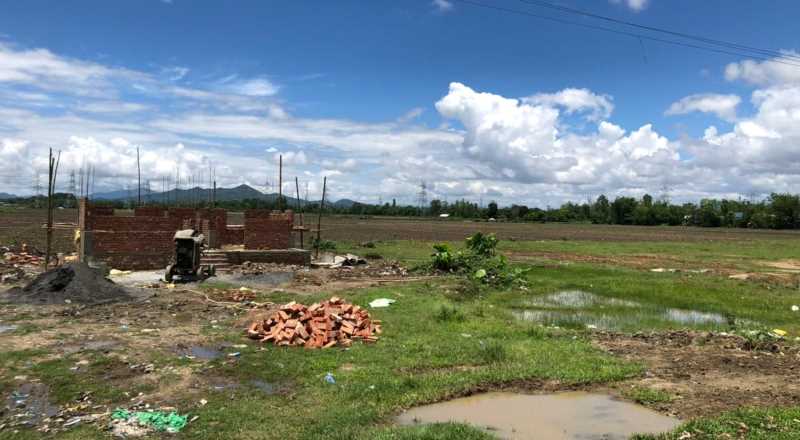 As per the information available on the website for the National Centre for Disease Control, Ministry of Health and Family Welfare, Government of India, the establishment of 30 branches (including eight existing branches) of NCDC in all states and one Union Territory of India’s scheme was approved by the Planning Commission on December 31, 2012 and by the Standing Finance Committee (SFC) on April 24, 2015. With the approval, a memorandum of understanding (MOU) was signed with 11 states. Among the 11 states, Manipur also signed the MoU on April 11, 2018.

On the website, it is further stated that the NCDC branch will provide the state of art laboratories with sophisticated equipment to provide diagnostic support to the state government in diagnosis of emerging and re-emerging diseases.

The manpower support of experts in Public Health, Microbiology, Entomology and other Paramedics, Technocrats will be provided by NCDC, it stated. The branch will further enhance the capacity and capability of disease surveillance, outbreak or investigation and rapid response to combat outbreaks in the state, it mentioned. This will, however, depend on the allotment of 2-3 acre of land free of cost by the state government as a share or contribution of the state government, as per the website.

When this Imphal Free Press reporter visited the site at Konthoujam where the NCDC branch was supposed to be constructed, the demarcation marked for construction was not found. Instead, the villagers had encroached upon the area and constructed a canal for irrigation purposes. There were no signs of construction though it had been two years since the foundation stone was laid.

While interacting with villagers of Konthoujam Lairembi Maning, they expressed that in the year 2018 or 2019, some officials came and earmarked the land. But the villagers were against it and the land was not given, they said. However, officials of the Health department have said that the land was gifted by the locality of Konthoujam for construction of the NCDC branch. This suggests that there may be a big gap or miscommunication between the state government and the people of Konthoujam, and might require clarifying as soon as possible in the larger interest of the state.

Speaking to the Imphal Free Press, MLA Sapam Ranjan of Konthoujam assembly constituency and advisor of health categorically said that there is no controversy between the people and the state government. There is officially documented paper about a 3 acre land being earmarked and demarcated, he said.

“I have also heard about the locals encroaching upon the land and constructing a drainage canal. As the construction starts, it will be removed,” said Ranjan. After the foundation was laid in 2019, it took time in the process to start the construction and furthermore, COVID-19 pandemic arrived in 2020, he said. Therefore, the construction work has been pending but it will start soon, and the government is working on it, he assured.

The National Centre for Disease Control (NCDC) plays a big role during such pandemics like COVID-19. NCDC has already reported that the Delta variant mutation is found in Manipur. But that report came only after samples were sent to other NCDC branches like Hyderabad or Lucknow. If the state had constructed the NCDC branch in advance, then the trouble of sending the samples could have been avoided, and time consumption in getting the results would be less.

A big question still remains as to why the construction work is yet to start though the foundation stone was laid in 2019. As the locals are already claiming that they had not given the land to the state government, it would be wise for the authorities to take immediate measures to earmark the land to avoid unnecessary headache in the future. It would be a very unfortunate and big loss for the state if the centre withdraws the plan to build the NCDC branch in Manipur.

While interacting with the IFP, different officials of the Health Services department said that due to Covid pandemic the construction work could not start. They expressed that it is the responsibility of the state government to take steps for the construction, while asserting the fact that if the NCDC branch is in the state, then there will be no worry of sending samples or getting test results.

The NCDC (previously known as National Institute of Communicable Disease) is an institute under the Directorate General of Health Services, under the Ministry of Health and Family Welfare, Government of India. It was established in July 1963 for research in epidemiology and control of communicable diseases and to recognise the activities of Malaria Institute of India. The NCDC headquarters is located at Sham Nath Marg, New Delhi.