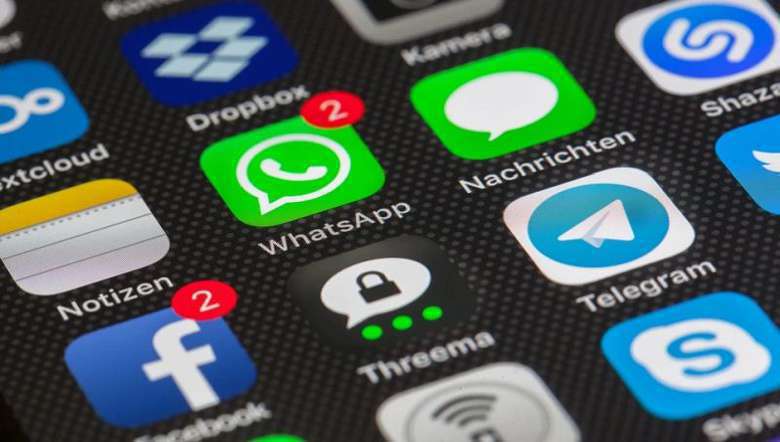 They were remanded in five-day police custody till June 29.

They are charged of being members of a vulgar Facebook group called “Kanglei Emagi...” and they had allegedly uploaded pornographic content in the said Facebook page by morphing pictures and videos downloaded from other Facebook accounts, and captioning them with bad, obscene and hateful words, defaming their reputation and outraging the modesty of the women in the society.