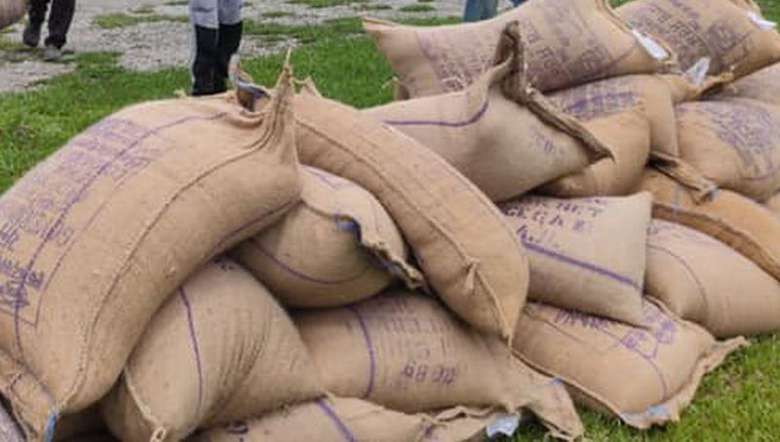 The authorities concerned should commence an investigation at the earliest in regard to this issue, stated a release issued by FPS agent Md Amzad Khan and 27 other petitioners of Wangkhei assembly constituency.

According to the order WP(C) No 422 issued by the Manipur High Court on June 11, the distribution of rice in the assembly constituency had been banned until further notice, the release stated. The blatant disregard and defiance of the court orders is condemnable, and an investigation should be conducted immediately so that legal actions can be taken up against the culprits, it added.