The Manipur Olympic Association observed the Olympic Day in a solemn function minus the fanfare due to COVID-19 pandemic at Olympic Bhavan, Khuman Lampak. 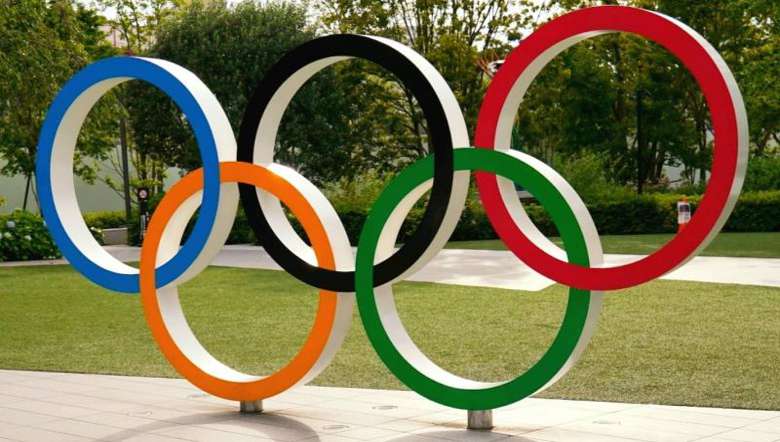 The Manipur Olympic Association observed the Olympic Day in a solemn function minus the fanfare due to COVID-19 pandemic at Olympic Bhavan, Khuman Lampak.

For the last twenty years, the Manipur Olympic Association had been organising the Olympic Day Run with sportspersons to mark the occasion. However, for the last two years, it had been forced to make it a small event, considering the pandemic of COVID-19, gripping the entire nation.

For the occasion, the Manipur Olympic Association invited officials/representatives in limited numbers to join the discussion or deliberation on the significance of the Olympic Day or Olympic Day Run.

MOA general secretary Sunil Elangbam while speaking on the concept of modern Olympic Day said, nowadays it has developed into much more than a run or sports event. Based on the three pillars- Move, Learn and Discover, the National Olympic Committees are deploying sports, cultural and educational activities which address everybody, regardless of age, gender and social background or sporting ability.

He added that recent NOC activities have included meeting for children and young people with top athletes and the development of new web sites directing people to programmes in their neighbourhood. This makes it easier for everyone to become part of the Olympic Day.

In Manipur, we have started organising the Olympic Day every year since 2002 following the guidelines issued by the International Olympic Committee through IOA. “However, for the last two year, we had to tone down the observation due to the COVID-19 as we are required to maintain SOP guidelines and curfew and so on.”

Mentioned may be made that the first Olympic Day was celebrated on June 23, 1948. Nine countries-Portugal, Austria, Canada, Switzerland, Great Britain, Uruguay, Venezuela and Belgium observed the Olympic Day in their respective countries.