UARSoM suggested that the basis for alloting marks to students should be based on the periodic examinations or the sessional or pre-board or pre-council examinations conducted by the school or in whichever way the school deem most appropriate. 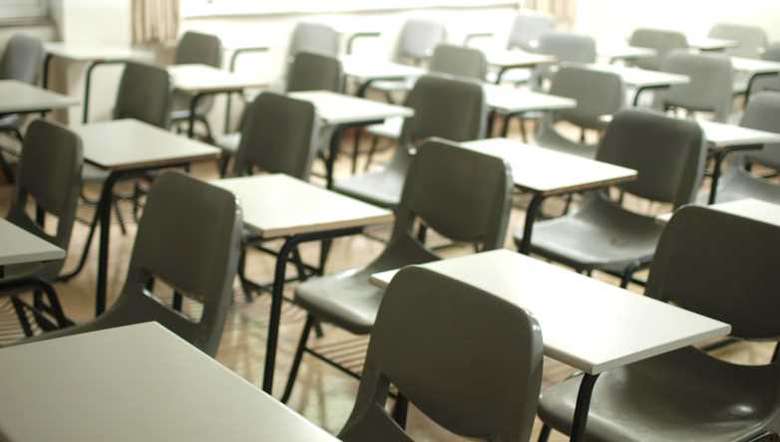 The United Association of Recognised Private Schools of Manipur (UARSoM) has appealed to the state government that schools should be empowered to allot marks for promotion of class 10 and class 12 students for the current year.

UARSoM suggested that the basis for alloting marks to students should be based on the periodic examinations or the sessional or pre-board or pre-council examinations conducted by the school or in whichever way the school deem most appropriate.

A release by UARSoM on Tuesday stated that such step may do more justice to students as teachers of the school know best the individual calibre of their students in scholastic and non-scholastic areas.

To make sure that schools do not misuse such authorisation, BOSEM and COHSEM must oversee that the marks alloted to students by the schools are in conformance to the consecutive past three years performance of the schools in the said examinations, it added.

UARSoM has opted for such modality of promotion since all students are not the same and each student should be given marks according to their academic calibre.

UARSoM feels that this will do more justice to the meritorious, the average and the weak students.

UARSoM also suggested that all students should be given promotion for the current year and that there should be no ranking or toppers for the examinations.

Any students who are not satisfied with the marks alloted to them should be given the examinations when the pandemic is over, it added.

UARSoM also requested BOSEM and  COHSEM to make necessary arrangements to facilitate any students who wish to appear for the examinations after the pandemic.

UARSoM further urged upon BOSEM and COHSEM to be straightforward and give a clear cut announcement regarding the said examinations so as not to make the candidates for both exams confused no more.

It may be mentioned that Hill District Private Schools Association Manipur  (HiDiPSAM) on June 8 had also appealed to the state government to give them the right to allot marks to the students of class 10 and 12 examination for the current year.