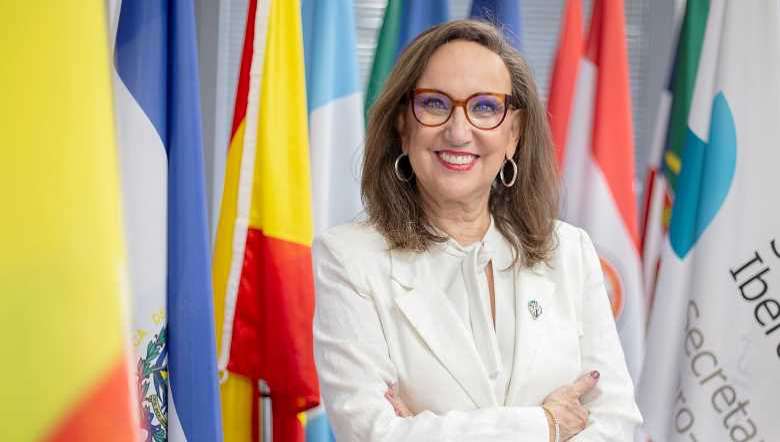 Rebeca Grynspan of Costa Rica will be the new Secretary-General of UNCTAD, the UN trade and development body. Her nomination to the post by UN Secretary-General António Guterres was approved by the UN General Assembly earlier yesterday, according to a press release issued in Geneva.

“I am grateful and honoured for the trust the UN Secretary-General António Guterres has placed in me with this appointment as Secretary-General of UNCTAD,” Ms. Grynspan said. “I look forward to bringing my experience and commitment to development to this unique organization, whose history, mandate and recognized world-class expertise make it a key partner for all countries facing the challenges of post pandemic recovery.”

She added: “I believe that, at this critical time, UNCTAD can make an essential contribution for a more just, sustainable and inclusive recovery for all.”

She has also served as the UNDP Regional Director for Latin America and the Caribbean, a member of the High-level Panel on Financing for Development, and Vice President of Costa Rica (1994 to 1998).

UNCTAD Acting Secretary-General Isabelle Durant welcomed the appointment and said: “This is great news for UNCTAD. The timely coming on board of Grynspan as our Secretary-General will be key to leading us in the implementation of a new chapter and mandate that will be decided by our 15th ministerial conference, UNCTAD15, in October this year.”