On Tuesday night at around 7.20 a hand grenade exploded in the campus of the AMSU headquarter located inside the campus of DM University, Imphal West. 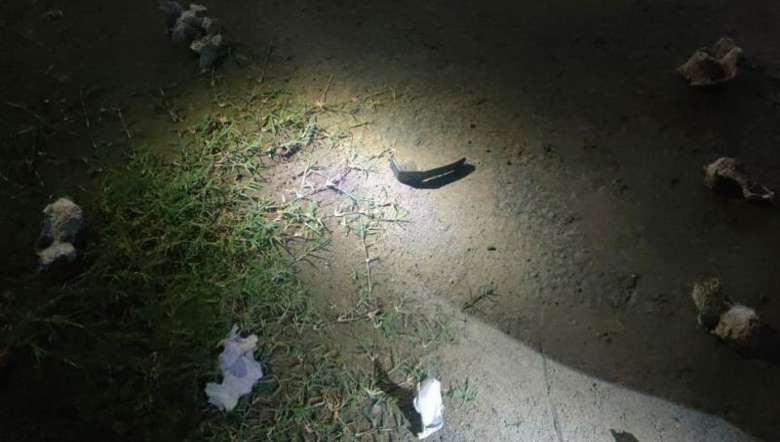 THE All Manipur Students' Union (AMSU) strongly condemned the bomb attack at its headquarter in Imphal on Tuesday night by an unknown miscreant and claimed that such an act is an "act of terrorism."

Since its establishment on 1965, AMSU has been involved in the history of Manipur by participating in the fights for rights of the people and its members have even sacrificed their lives to save the motherland, said AMSU president Haobijam Chalamba Meitei while speaking to the media on Wednesday at its headquarter in Imphal.

He said the volunteers of AMSU had been working with full dedication and sacrificial spirit for the welfare of the public and they considered the union headquarter like a temple.

Yesterday's bomb attack at the union headquarter is considered as a challenge against the Manipur society and especially to the student's society, the president added.

Chalamba asked the individuals or groups responsible for the attack to now repeat such unwanted act in the future and further asked the state government to nab the culprit(s) involved in the attack and take up the necessary actions at the earliest.

Saying the AMSU will continue to work in the interest of the public with sacrificing spirit, the president sought the support of the public in the welfare and public works taken up by the union.

On Tuesday night at around 7.20 a hand grenade was exploded in the campus of the AMSU headquarter located inside the campus of DM University, Imphal West, fortunately no casualty was reported in the bomb explosion.

In a CCTV footage circulated in the social media, a man coming in a moped was seen speeding away after hurling the grenade from outside the campus of the union's headquarter.

Till the filing of this report, no groups or individual has owned up responsibility for the blast.

The release made an appeal that such an incident which is a threat and can be considered as a loss to the student fraternity should not be repeated in the future.

Students in the state have been taking an active role in confronting different issues for the welfare of the people and the state, it stated.

On Tuesday night at around 7.20 pm, miscreants lobbed a hand grenade which exploded in front of AMSU head office gate at DM university campus. No casualty was reported during the blast. Police reported that the bomb is suspected to be a Chinese hand grenade.