Bidur breathed his last at the Chest ICU, JNIMS in Imphal on Wednesday. He was 80. 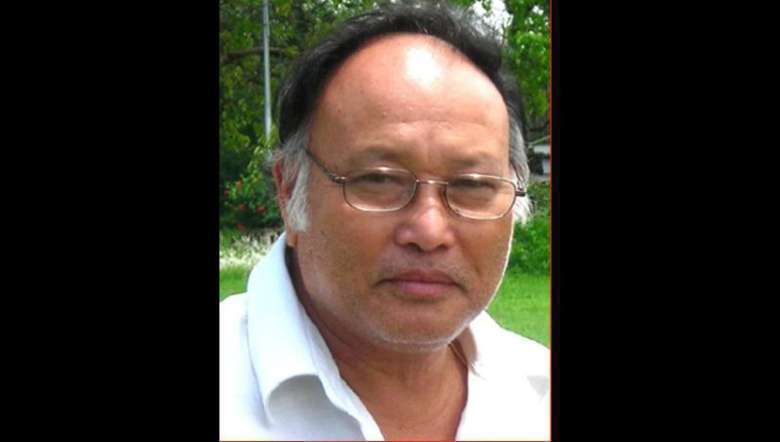 National awardee and Manipuri film critic RK Bidur passed away due to post covid complications on Wednesday at Chest ICU, JNIMS in Imphal. He was 80 and survived by his wife.

Bidur was the founder of Manipur Film Journalist/Critics Association (MFJCA). He was a Swarna Kamal winner, the national award for best film critic.

Meanwhile, the Manipur State Film Development Society (MSFDS) has extended its condolence over the demise of RK Bidur.

Terming the demise of the eminent film personality as irreplaceable, MSFDS deeply mourned the loss of RK Bidur. The society described RK Bidur as an encyclopedia of Manipuri cinema, whose passing is a huge loss for Manipuri cinema.

"Bidur's active participation in the film movement, his brilliance in critiquing the intricacies of the cinematic art and his personal knowledge of the journey of Manipuri cinema made him a staunch promoter of regional cinema, especially the Manipuri film movement," MSFDS stated.

A candlelight memorial was held at the Manipuri Cinema Memorial erected at MSFDS complex, Palace gate in Imphal in his memory and as a mark of respect for his invaluable contribution to Manipuri cinema, it stated.

The MSFDS has so far lost six film personalities during the pandemic, MSFDS added.

Extending his condolences, Manipur Lok Sabha MP Leishemba Sanajaoba also said that the state has lost another gem in the field of art and culture, yet again.

"I convey my deep condolence on the demise of Shri R.K. Bidur -- National Awardee and Manipuri Film Critic due to post covid complications. Indeed, Manipur has lost again another Gem in the field of Art & Culture. I share the pain of the bereaved family. May his soul rest in peace....," Sanajaoba said in a Facebook post.