Amateur players can register for maximum of one football season: AIFF

The Amateur Consent Form 2021 (Form I) and Amateur Retention Form 2021 (Form 2) can be availed on the registered e-mail of the clubs or academics on the notification of the CRS portal. 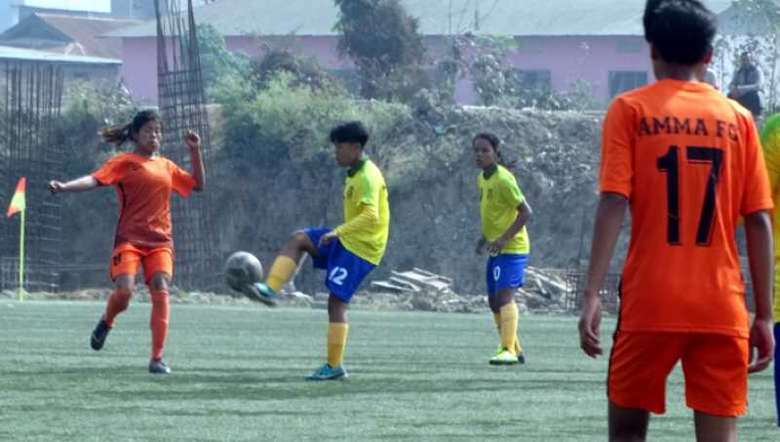 The All India Football Federation has stated that clubs can register an amateur player for a maximum duration of one season and not more than that under any circumstances.

The AIFF, in a circular made to All Manipur Football Association, said that registration for clubs or academics for amateur players can be done for a maximum period of one season.

However if the club wishes to register the same players for a consecutive season, then either the player or club can ink an ‘Amateur Retention Form’ before the season ends or the clubs can sign a new ‘Amateur Consent Form’ in the new season with the player, it stated.

The AIFF further added that a player or a club can terminate the registration of an amateur player during the season. In case a player wishes to move to a new club, a release letter from the former club is required.

In case of amateur player whose term has expired as per the consent/retention form with the former club, then the new club does not need to upload the release letter of a player over the CRS, it added.

The Amateur Consent Form 2021 (Form I) and Amateur Retention Form 2021 (Form 2) can be availed on the registered e-mail of the clubs or academics on the notification of the CRS portal.