Why has Chief Minister N Biren Singh, who is also the state Health minister, failed to provide RT-PCR test kits to all the districts so that they can be used in random or mass testing in our rural areas, villages and hills?" the MPCC questioned. 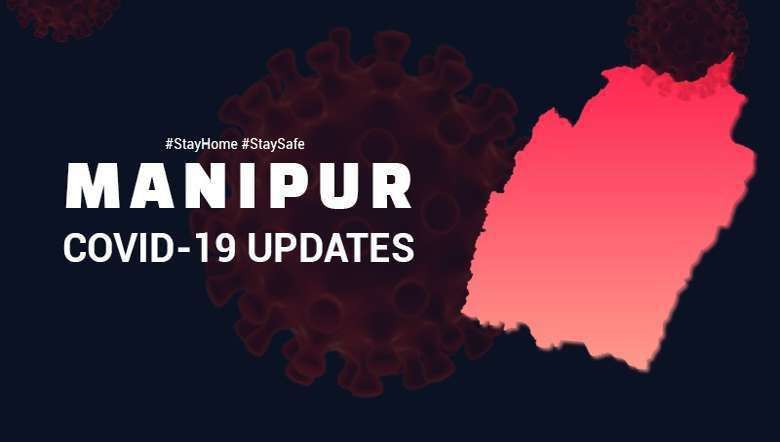 The BJP-led government in Manipur has mismanaged and failed in responding to the COVID-19 pandemic effectively, particularly during the second wave, Manipur Pradesh Congress Committee (MPCC) president K Govindas said on Tuesday.

In a video statement issued from the residence of the MPCC president at Ningthoukhong, Bishnupur district, Govindas said that the chief minister had assured to build a 200-bedded Emergency Covid Hospital during the first wave of the Covid-19 pandemic; however, there has been no such Covid hospital in the state till date.

“Many lives could have been saved today if the hospital was set up during the first wave. This also shows that the BJP government had not learnt anything from the first wave to protect the people from the second wave in the state,” he added.

Regarding the Covid vaccination programme, he said, “Unfortunately, not even three per cent of our state’s population has been vaccinated with second dose and many of those who are waiting for the second dose are clueless of their specific dates to get the second dose.”

It is also unfortunate that Chief Minister N Biren of the BJP’s state government has been unable to give a timeline in which the 100 per cent eligible population will be vaccinated, he said.

Govindas also alleged that if the announcement made by Prime Minister Narendra Modi on Monday regarding the free vaccination had been made earlier, many lives would have been saved in Manipur and other states as well.

He questioned, “Should we not be tested by RT-PCR instead of other tests that may give false negative reports? Friends, why has the chief minister, who is also the Health minister, failed to provide RT-PCR test kits to all the districts so that they can be used in random or mass testing in our rural areas, villages and hills?"

Concerning the poverty of the people, the MPCC had demanded for free treatment of all Covid patients in private hospitals too, he said, adding in contrary to their demands the BJP government instead fixed the overall treatment cost of patients in favour of the private hospitals, thereby allowing the rapid commercial profiteering over the daily Covid treatments from the people of the state.

It is also unfortunate that the government has not even released the data on how many medicines have been procured by the state to fight black fungus in the state, and not revealed on the policy of higher education for the students so that their academic year is not lost, MPCC president said.

Govindas asked the state government to release a policy on how the government is going to tackle the third wave of Covid pandemic in Manipur so that the public can start preparing.

He mentioned that ahead of donating ambulances, oxygen concentrators, food packets and other relief materials to the public, the Congress party has been consistently raising questions, giving suggestions to the BJP government in the state to combat the pandemic.

The party has also written to the Prime Minister, requesting for DRDO to build a 1,000-bedded exclusive Covid dedicated hospital in the state, he added.