The general was Commander-in-Chief Andaman & Nicobar Command, the only Tri-services Operational Command in India from Jun 1, 2020 to May 31, 2021. 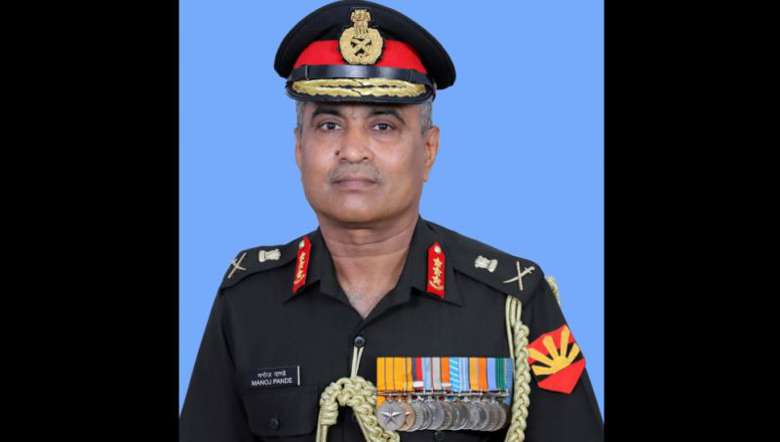 An official statement issued by the PIB Defence Wing, prior to this the general was Commander-in-Chief Andaman and Nicobar Command, the only Tri-services Operational Command in India from Jun 1, 2020 to May 31, 2021.

The General was commissioned in the Bombay Sappers in December 1982. In his distinguished service career, he has held several prestigious command and staff assignments in Conventional as well as Counter Insurgency Operations in all types of terrain, it said. He commanded an Engineer Regiment along Line of Control during Operation PARAKRAM in Jammu and Kashmir, an Engineer Brigade in Western Sector, Infantry Brigade along Line of Control in Jammu and Kashmir, Mountain Division in High Altitude Area of Western Ladakh & a Corps in North East.

The Army Commander conveys his warm greetings to the people and wishes them peace, prosperity, health and happiness in times ahead, it added.