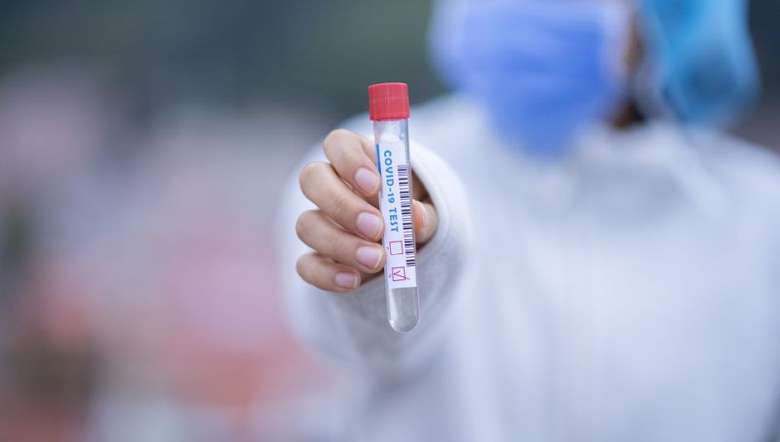 The state continued to witness the decrease in the number of daily new COVID-19 cases with 742 persons testing positive for the viral infection.

He also informed that a total of 974 patients have also recovered from the viral infection during the past 24 hours.

With 3,438 active COVID-19 cases, East Khasi Hills, that includes the state capital Shillong, is the worst affected district in the state, followed by Ri Bhoi with 1,241 cases.