The Society for Environmental Education and Development (SEED), Manipur and the Manipur Shakti observed the International Day for Biological Diversity virtually on May 22. 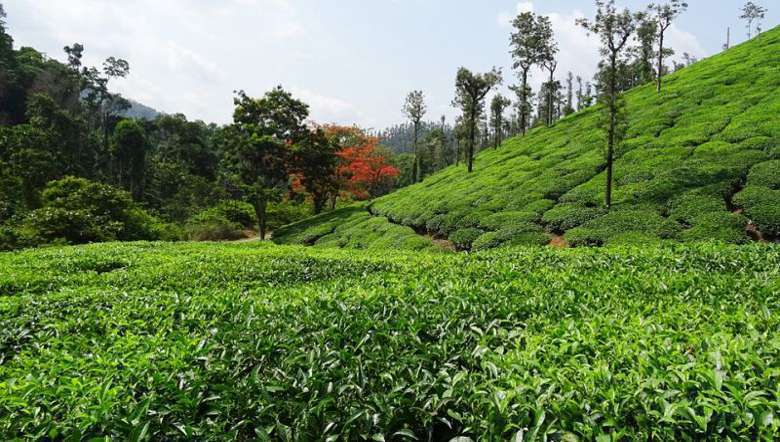 The Society for Environmental Education and Development (SEED), Manipur and the Manipur Shakti called for linking traditional cultural practices with scientific management of the biodiversity during the virtual observation of the International Day for Biological Diversity.

Prof BK Tiwari, former head of department, Environmental Science, NEHU, speaking as the guest of honour elaborated on extinction and speciation during the course of evolution, unprecedented species loss due to human activities, and offered the measures of conservation, stated the release.

Prof Asha Gupta, Convenor SEED, Manipur and in-charge Manipur Shakti in her presidential speech pointed out that biodiversity, the result of millions of years of evolution, got shaped by natural processes and human influences, the release stated.

Humans are the potent agents of change on the surface of earth, however humans are also alive to the need of conservation as observed in socio-cultural practices of traditional societies in Northeast India, she added.

Gupta emphasised on linking the traditional cultural practices with scientific management of the whole range of biodiversity, the release stated.

Dr Imosana, in his welcome speech, emphasised on the importance of the day and this year’s theme “We are part of the solutions”. Dr Rajkumari Sunita (Vice-President, SEED), Prof Niranjan Behera made the interactions live, the release stated.

The webinar was attended by 600 participants, including academicians, administrators and students along with Team Shakti and SEED.