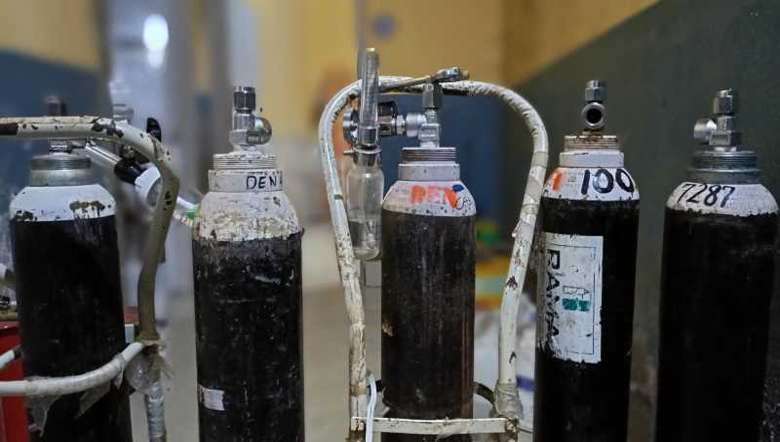 Manipur Lok Sabha MP Lorho S Pfoze urged state Chief Minister N Biren Singh to seek the support from the Japanese Embassy and the United Nations Development Programme (UNDP) for providing uninterrupted flow of oxygen, including ventilators and oxygen concentrators in hospitals and health centres in the region, especially those in hard-to-reach areas.

Pfoze also drew attention to a press release issued by UNDP New Delhi, dated May 10, with regards to the subject mentioned above. He mentioned that he discussed the subject with his Japanese friend about the ongoing pandemic overwhelming the health system across the country. He added that one key challenge has been the acute shortage of medical oxygen, and Manipur is placed in no better situation than any other North Eastern Indian states.

“The situation in India is devastating and the pandemic continues to threaten millions of lives. UNDP urgently needs additional support to ensure that we reach the last mile and leave no one behind,” the letter added.

As the second wave of pandemic continues to spread in India at an unprecedented pace, the government of Japan and UNDP, India have partnered to provide oxygen generation plants to the Northeastern region, it added.