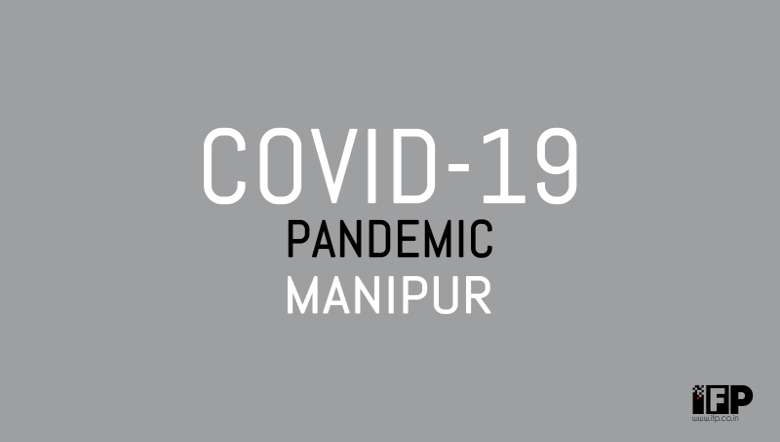 The cumulative number of COVID-19 positive cases in Manipur crossed the 40000-mark on Monday as 330 more persons tested positive for the viral infection in a span of 24 hours. Manipur also recorded 14 more COVID-19 fatalities during the same period, pushing the death toll to 592, according to the latest update from the state health department.

With the new positive cases, Manipur's COVID-19 caseload reached 40,059, while the number of COVID-19 active cases in the state mounted to 6,338.

Among the new positive cases from the general population,Imphal West reported the highest number of new cases with 127, followed by Imphal East with 85, and Bishnupur with 30 cases. Twenty eight new cases were reported from Thoubal, 21 form Kakching,eight from Churachandpur, seven each from Ukhrul and Senapati, six from Tamenglong, three each from Chandel and Noney and one each from Kamjong and Ji ribam, according to the release.

As per the release, of the 14 deaths recorded in the state on Monday, nine COVID-19 fatalities were reported from Imphal West while the other five deaths were from Imphal East.

The release further stated that air passengers who travelled to the state on May 14, 2021 by Air India AI-715 in rows 8-14 are to inform the Common Covid Control Room 1800-345-3818 or respective District Surveillance Officers (DSO) for further surveillance and necessary testing.

Meanwhile,a total of 1488 D type Oxygen Cylinders and 502 B-type Oxygen cylinders have been made available to different health institutions and health facilities of the state in the last 24 hours.

As per the latest update, a total of 3,09,896 people have been administered COVID-19 vaccine in Manipur.