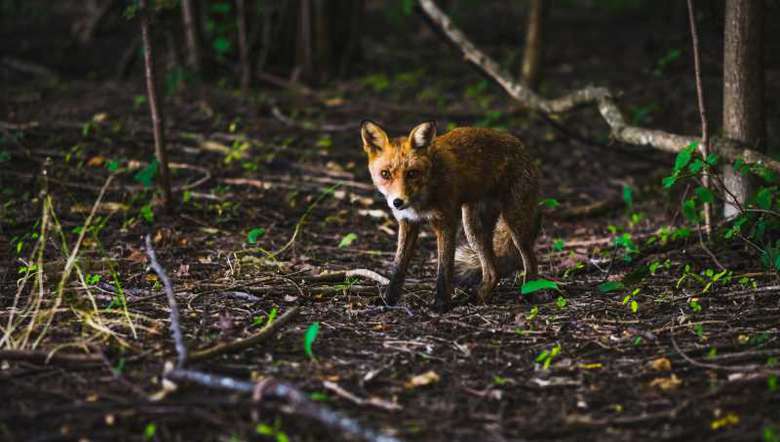 ​The Goitang Village Authority Council (GOVAC) under Khoupum sub-divison, Noney district has put a complete ban on hunting of wild animals and birds within the jurisdiction of Goitang.

GOVAC secretary Kadongai Panmei said in a release that all denizens of Goitang and the public of Khoupum sub division have been notified that defaulters will be dealt with village customary law and Wildlife Protection Act accordingly.

The release stated that such "inconsiderate activities" lead to the disruption of natural balance in the environment. It also affect the natural cycle necessary for survival, leading to the extinction of some species which were abundant in the recent past, the release added.

Pointing out over exploitation of species affect the planet in wider ways, GOVAC stated that wanton destruction and felling of trees is effecting climate change in the region.

Over exploitation, human greed and commercial activities have led to the degradation of forest areas and depletion of water resources. As such, it is high time the public act wisely and conserve the floras and faunas.

The further stated that the complex web of life on earth depends on careful and thoughtful use of wildlife species and their habitats. Besides, Article 51A of the Indian Constitution stressed the fundamental duty of every citizen of India to protect and improve the environment and have compassion for living creatures. The Wildlife Protection Act, 1972 is one such Act passed by the Indian Legislation, the release added.

GOVAC also  appealed to the people of Goitang and the surrounding villagers to judiciously use the natural resources around them.