Speak no evil of the dead

IFP Editorial: With the mad rush in the public hospitals and inadequate number of public ambulances in hotspot districts, number of COVID-19 related deaths is bound to increase in leaps and bounds. 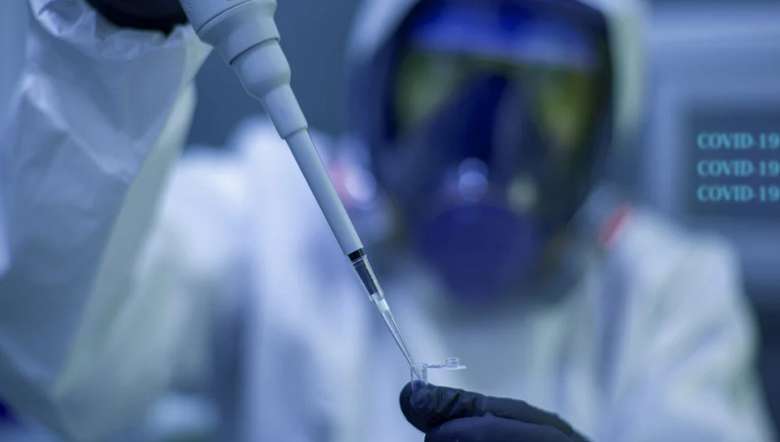 Death is a terrible tragedy to the bereaved family members and friends. But to the one who died it is the end of his or her worries. Once a friend, who had returned from a death-like experience, remarked that it was a peaceful passage and it could be termed as a happy ending. He had come back to life after being declared ‘dead’ for about 11 minutes. A young Ernest Hemingway, badly injured by an exploding shell on a World War I battlefield, wrote in a letter home that “dying is a very simple thing. I’ve looked at death, and really I know. If I should have died it would have been very easy for me. Quite the easiest thing I ever did.” Years later Hemingway adapted his own experience—that of the soul leaving the body, taking flight and then returning—for his famous short story “The Snows of Kilimanjaro,” about an African safari gone disastrously wrong. The protagonist, stricken by gangrene, knows he is dying. Suddenly, his pain vanishes, and Compie, a bush pilot, arrives to rescue him. The two take off and fly together through a storm with rain so thick “it seemed like flying through a waterfall” until the plane emerges into the light: before them, “unbelievably white in the sun, was the square top of Kilimanjaro. And then he knew that was where he was going.” The description embraces elements of a classic near-death experience: the darkness, the cessation of pain, the emerging into the light and then a feeling of peacefulness.

Well, that is about near death experiences. What we want to discuss now is about the deaths caused by negligence and lives which could have been saved during the pandemic. The other day, two hospital administrators were talking on the problem of late admission and mortality of COVID-19 patients is rather interesting. They said, delay in admission and treatment of COVID-19 patients in the hospital could be the reason behind the increase in the death rate of COVID-19 patients in Manipur. As per the findings and analysis of the records of the deceased patients at RIMS, it was learnt that majority of the patients were admitted late in the hospital, he said while adding that it is difficult for the doctors to treat the damaged lungs of the patients who were admitted late for treatment. Compared to the first wave, the disease progression of COVID-19 second wave is much faster. As of Thursday, Manipur’s figure of deaths by COVID-19 was 536 which is enormous considering the state’s population. And the daily percentage of infections as against the number of those tested still ranges from 16 per cent to 19 per cent which is a matter of concern. With the mad rush in the public hospitals and inadequate number of public ambulances in hotspot districts, number of COVID-19 related deaths is bound to increase in leaps and bounds. However, it is rather strange that the state chose to step back on the issue of hospital admission by relegating it to the hospital authorities again after trying to centralise it. We want to know as to who advised the powers that be to centralise it in the first place.

Now comes the part of the grief of the bereaved families who are burdened not only by the grief but also of the absence of community participation in the grief as a social practice. Even near and dear relatives and members of the leikai do not attend the rites of passage ceremonies for fear of the pandemic, as it got deadlier. Here, we would like to highlight the issue of cruel posts from some persons regarding the death of BJP President S Tikendra and say that society has no place for such persons. Perhaps, they had not listened to elders about the saying ‘Speak no evil of the dead’ for it will return to haunt you.